For 3000 jobs lasting 14 years, Harper Fraud Government has allowed a 15 billion dollar deal with a government with the worst human rights violations. Jobs, at any cost. If Canadians allow this 'deal' to proceed, every Canadian is guilty of supporting suppression and murder.
The Garden Party, Self Government of Canada calls for cancellation of all arms deals with Saudi Arabia, and Saudi Arabia 'royalty' investments in Canadian assets. Any political Party that cannot make this stand publicly in the Federal Election in October, deserve to be voted into the compost immediately. Supporting, or ignoring murder, for profits and jobs, show how low morally Canadians have gone. Unless these deals are cancelled immediately, we are requesting a boycott of all Canadian Products by the World Community. Basically Cut Off Countries that support Crimes Against Humanity, and Canada, under Harper as PM is Guilty as Charged. Your boycott help, would be much appreciated by Garden Party, Self Government of Canada. Thank you.
Up date: New Leader, Different Party, on This Issue, same policy, continue Boycott. 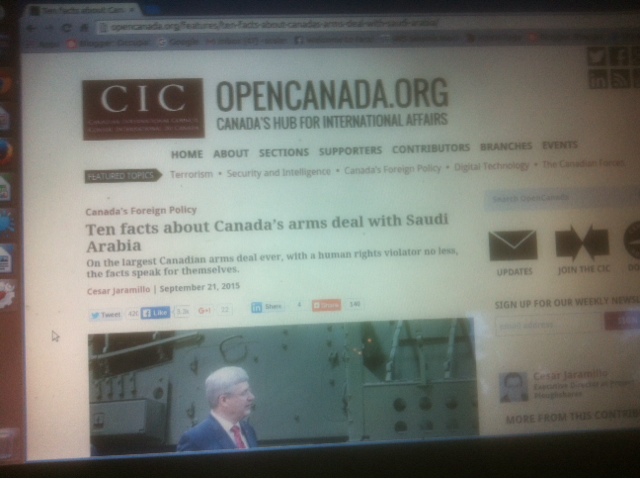 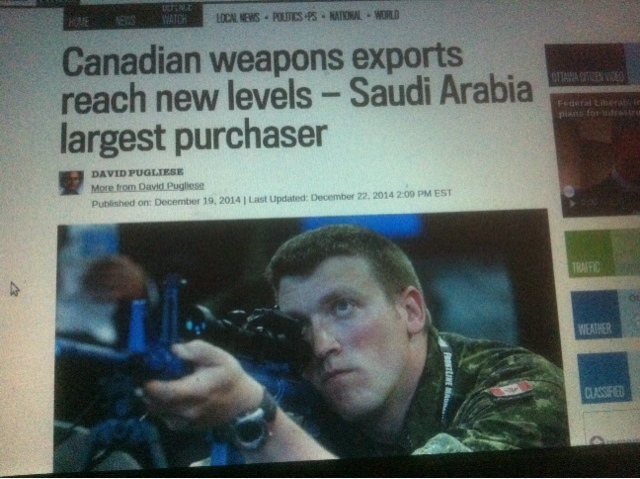 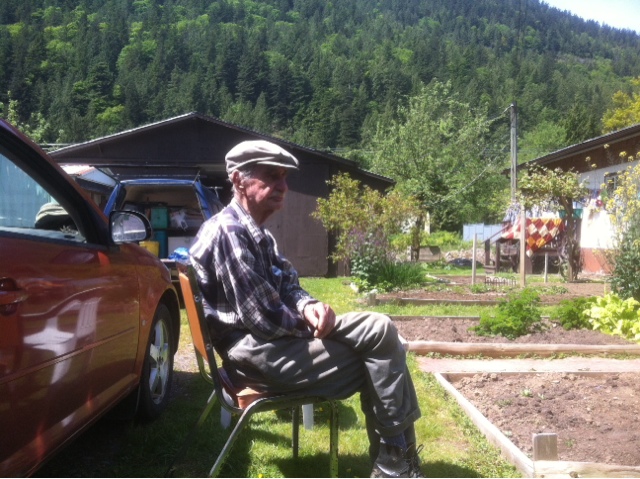 Posted by The Garden Party at 9:27 AM