The Garden Party Self Government of Canada Without Borders is starting its SOS Election Campaign in the USA before Donald Trump builds Prison Walls and locks up the entire American population. So step aside Trump, The Garden Party is Priceless, and for the first time ever, a Canadian is running for President of USA,  SOS write in Ballad. Louis Lesosky. We count all votes of non voters, that gives Lesosky 40% head start. With spoil ballads, of course we count those for ourselves, not to mention the millions of Americans fed up will their Two Dog Same Corporate Master Political System, voting with their shovels. We are, according to our poll of selected think alike people, ahead with 61% voting or not voting for Lesosky, and 39% still undecided.
Perhaps we should just invade the USA to free all the pay check slaves, certainly they value Freedom, there is something in their Constitution. Whatever,, who cares about their Constitution? It contains a glaring flaw, hidden, that legalized theft of property.
Since almost all of the US Military is spread around the World doing Acts of Kindness for those with economic(money) interests, it is the perfect time for the Garden Party to grab their shovels and invade the US. It's getting cooler up north, instead of digging out all winter, we could dig in down south. Right after the Canadian Election in Oct, or when you are Ready, picking apples, beans, tomatoes now. Free Tomatoes for Canning at our Saanich Location. 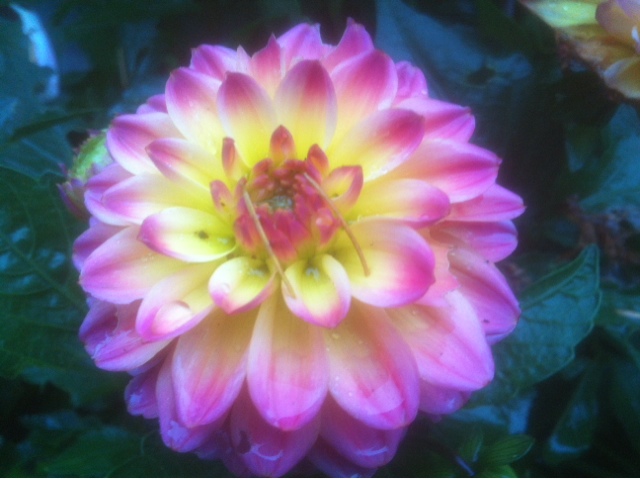 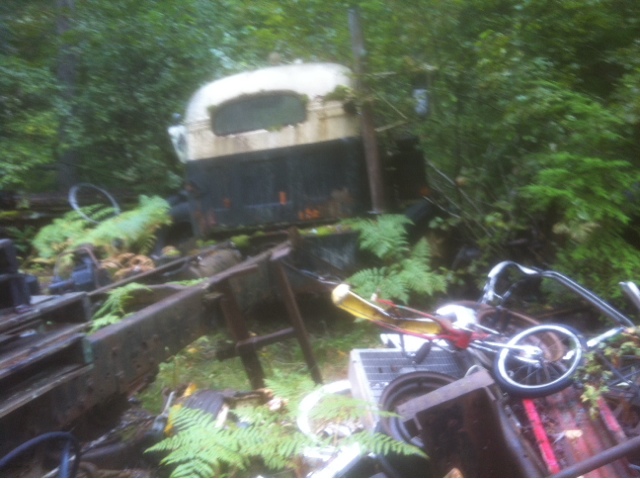 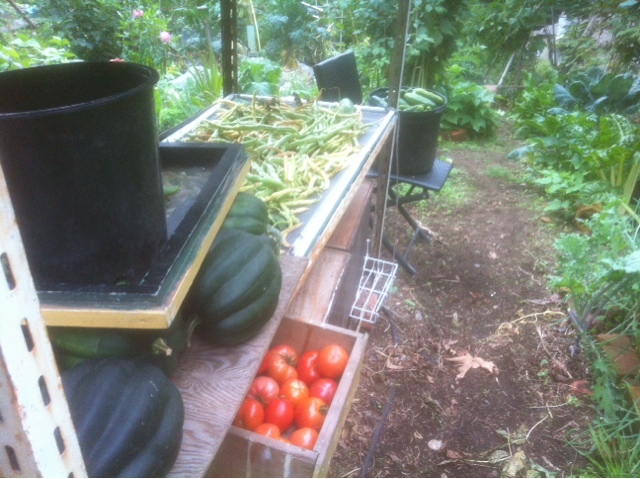 Posted by The Garden Party at 8:27 PM