Former Prime Minister John Turner flying the Liberal Flag and former Premier of BC Mike Harcourt flying the NDP flag, want Pot Legalized so they can have the monopoly on dope dealing. If pot is legal, which it is considered already, it is legal for everybody. John Renolds, former Environmental Minister of BC waving the Social Credit Flag and then MP waving the Conservative flag, also in the pot business, wants legalizing pot for his pot dealing, but illegal for Gardeners to grow, transport and distribute. Cucumbers are legal, what if a only few people could grow cures? Legal is Legal for everybody, to grow, transport, and distribute, or illegal for everybody. Otherwise there are laws that make illegal, legal for a fee, payoff, bribe, licence,  for a few thieves, and still illegal for a farmer. Stupid Laws Policy of the Garden Party Government of BC is: Give no attention to Stupid Laws, that is right, ignor them. If someone says you can't grow pot, show them your plants. 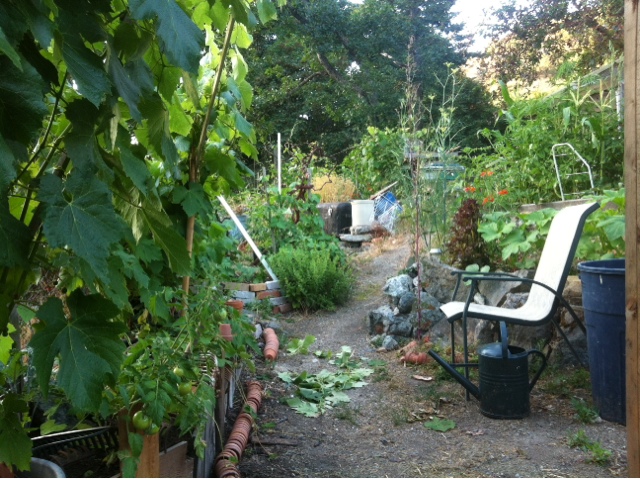 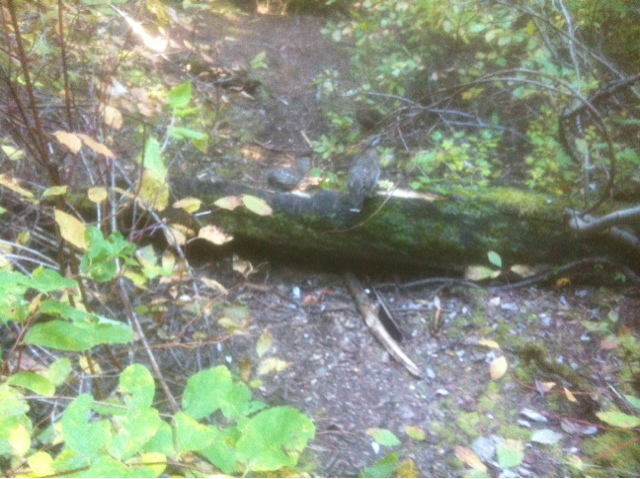 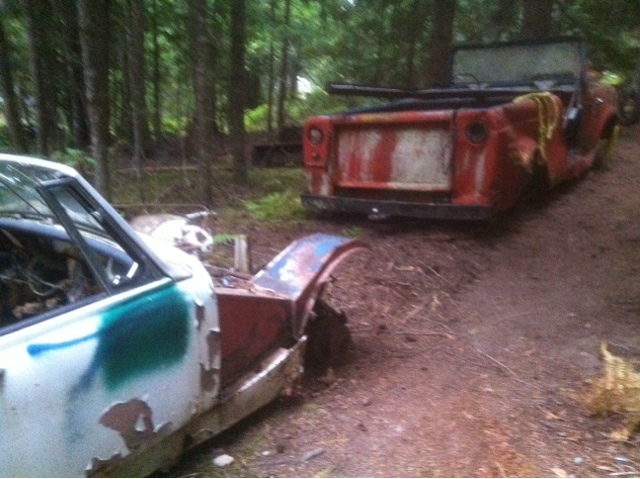