Unless we Fix The Money, all else will fail. Main discussion of all 'recognized' national Parties participating in Canada's Fraud Election is about increasing 'the economy'. Including the Green Party.
What makes the 'economy' grow? Building Dams, fracking, producing liquefied natural gas, pipelines, building banking towers, taxing pot, issuing licences to grow cucumbers, having Elections that are meaningless, expanding gladiator games to sell more beer, making consumer junk, the list is unending.
The decision has been made, Nomination Papers for Participating in the Election where used as fire starter after the Garden Party was told to pay $150 per hour by the only accountant willing to participate as required by Law. An organic tomato will still be available for all who show up to sign nomination papers, as long as supply lasts. We are having our own cost less elections, across Canada by writing SOS on ballots, and forming The National Self Government of Canada where every voter Wins, it is the end of divisive party politics and centralized dictatorial government in Canada. Drop in for a free tomato, no signature required from this Government. 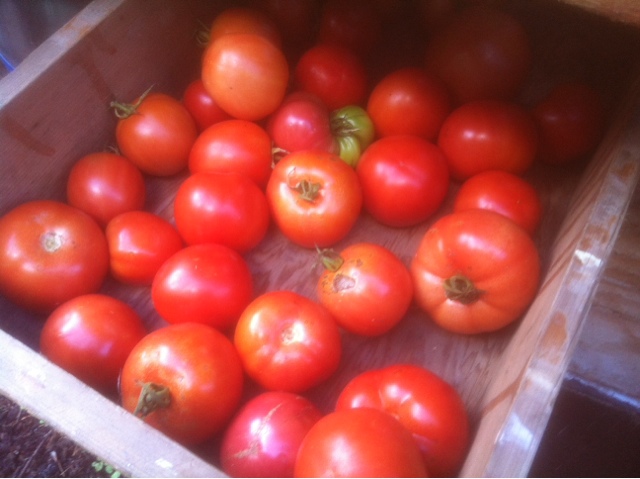 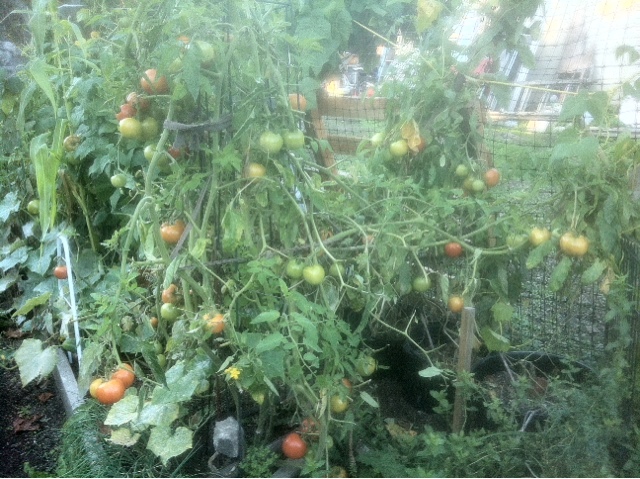 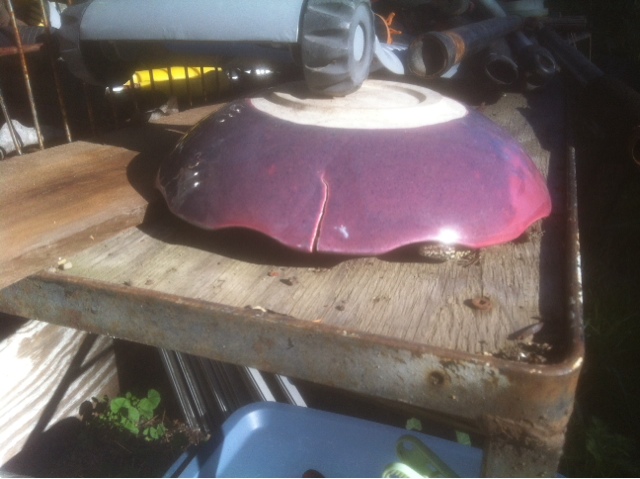 Posted by The Garden Party at 9:04 PM