After a radioactive conference on Sunday in the main plant nursery of The Federal Garden Party it was decided; Shut down Canada's Nuclear Industry and all uranium mining in Canada. All present Nuclear reactors will be wound down. Of course, if the Minister of Unemployment had a mandate in the Canadian Parliament he could accomplish this job in one day, but considering that he has been blocked financially from participating in the undemocratic Canadian Elections, It may take as long as 6 1/2 years to shut down the Nuclear Industries.  That is how long it will probably take to Shut Down the fraud elections and False Canadian bought and owned by private interests Government. The First Words that came out of the mouth PM Harper after he announced the start of the new federal election, usually come out the other end. Deceptions are lies. Lies are shit,
There is a lot of money riding on this Election, and with The Public starting to push back Money needs a bully to protect self interests and to continue resource ripoff at public expense. Even elections are profited from at public expense.
The structure of government could work more representative of people if the people could just drop all the parties, that is happening slowly among those who still vote. Political Parties divide the people. Instead of choosing a best person for the job, self interests get to choose. Some People still think that Canadians choose their Government, and they do not even choose the Candidates. 15% of people who do vote gave a majority to Harper in the last Election.
Even before this election was called, the majority of Canadians, well over 52%, could not participate fully in the election process.  And a larger number will not be even allowed to vote in this election, unless they jump through hoops created by new regulations.
52% of Garden Party Non Members voted to Declare: Federal Elections In Canada, Frauds. The Elected Frauds Chose Judges, does that make the Courts frauds also?
The Garden Party is proposing New Government, No Taxes. Self Supported. Public Responsibility, Local Controls. Pay as you go, government, and get rid of greed and money's control. Convert The Canadian Military to Emergency Response with training on the job. Adapt, all this is coming, in your neck of the woods soon, if it is not there already. It is amazing what you can get out of a simple garden.
We are assuming control of Government without Elections. You have one vote just like everybody else, vote for yourself and make sure your vote counts! Get on board, be Government, New Form Of Governing is taking place at the grass roots level and it is amazing.  People who have been jerks and shitheads their whole life are joining the Garden Party. They are making real votes that count, with their actions.  Get going jerks and shit heads, apply your skills for something sensible, it is the responsibility of everybody to straighten this mess out. If you don't know what to do, clean up your back yard, clean up something, it will come to you what to do, just keep cleaning up things like Nuclear Reactors, and making sure they stay that way.
Life should be a joyful experience, at least a few minutes every day. A garden alone can give you that. Meet your friends, make a salad, talk to the Gardeners, participate or just read a book like Animal Farm by George Orwell. 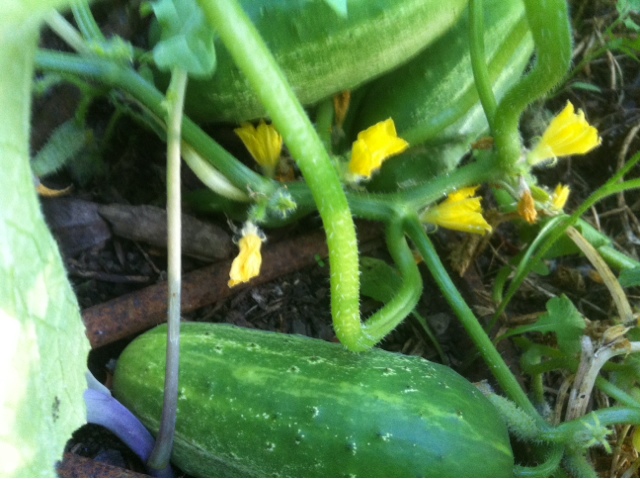 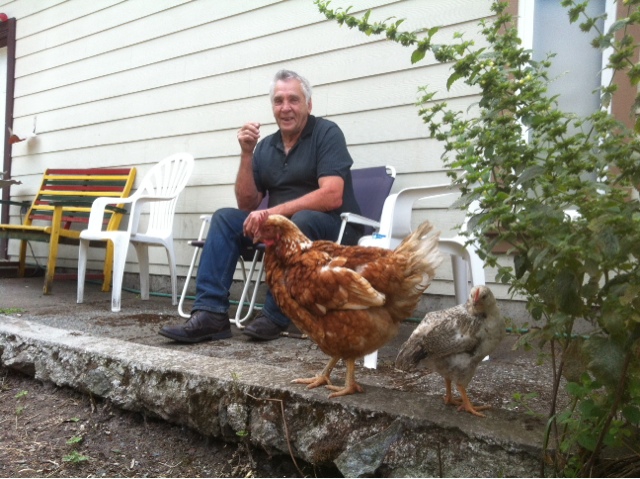 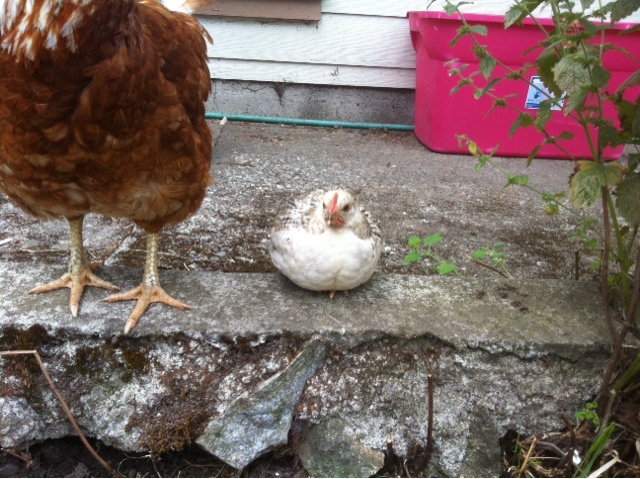