Yes, Vancouver Island Social Climate has reached level four alert. Quiet Little People are singing out 'Hell No, enough is enough, I am not going to take it any more', to by-law enforcement police all over the Island. By-law police backed by police with guns, suffer same mannerisms as all military, prison guards and police develop over time. Might have something to do with power corrupts. It is not By-Law Officers fault that the public gives them a position of limited power that slips into tyranny. That is the nature of the beast.
What happened to 'equality'? Wasn't that some sort of a goal to aspired to in a Democracy? When by-laws are made most people are not informed on who is pushing for laws made as a excuse to stop one jack ass from being a jack ass, and a loss of freedom to change or adapt to life's ups and downs  for everyone else. Events change lives, by-laws steal freedom of sensible adaptation. We now have Forced unemployment but no lack of things that need doing, off to the food bank, or another happy camper in Tent City, much of which is directly caused by Buy-Laws.
Antidote, stop buying anything for three weeks, and grow a garden right up to the sidewalk, as laid off check slave by-law officers will soon be looking for something to eat.
VICTORY GARDENS, BC FEEDS BC IN 6 1/2 YEARS. 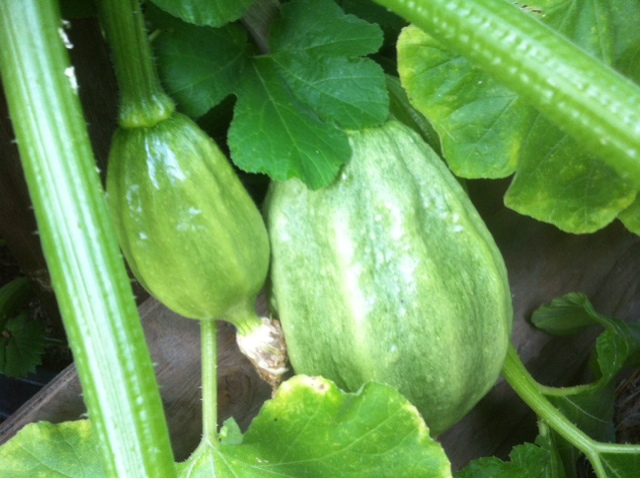 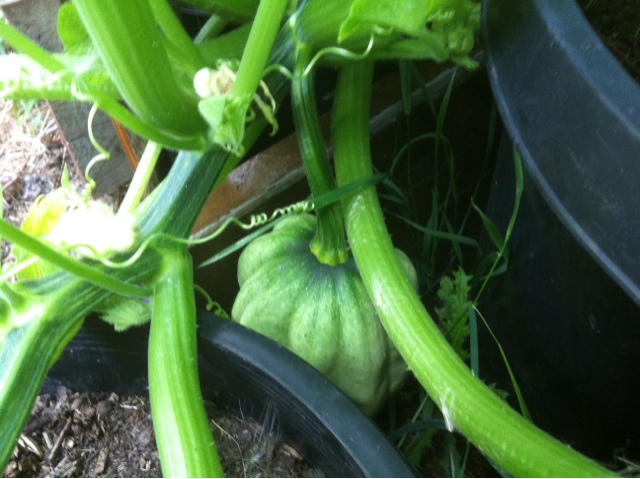 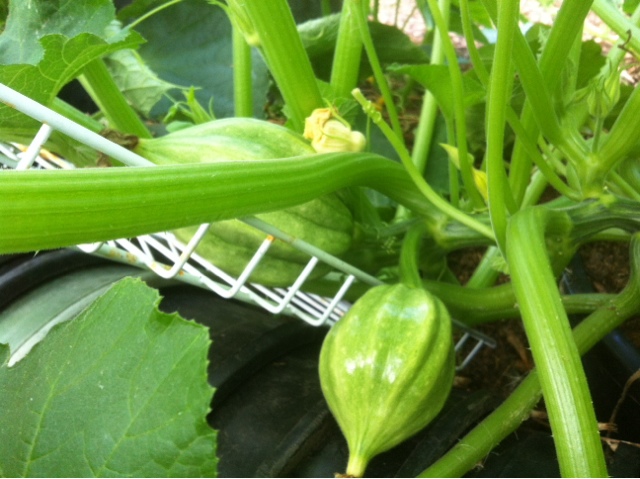 Posted by The Garden Party at 1:26 PM