Election Can Of Worms Is Open

The Canadian Federal Rejection Starts Today. The Garden Party Self Government is starting a National campaign to create a new and inclusive democratic government. Present rules, regulations and processes have effectively blocked more than 50% of Canadians, including The Garden Party Members, from directly participating in Federal Elections. This is revolting, The Garden Party has been left with the choice of ignoring the Political Process, or tipping over the wheel barrel of false beliefs that we live in a Democracy. Brain Dead Money has been ruling, and with every election more people are being disenfranchised.
To be quite clear, up front and out in the open, members of the Garden Party already do not consider the Present Federal Government legit. Are we of the Garden Party undermining the 'official' elected fraud government, the answer is yes. The 'official' Canadian Government represents about 15% of the people who could vote, yet acts as a dictatorship, claims a mandate to do what it wants, and does what it wants, even if 85% of the population opposes. What is Democratic about that? Even when they get majority support, it is because people are uninformed, misinformed, or lied to with impunity and immunity.  Fair elections open to all Canadians have not existed in Canada in any one's living memory, Confederation and The Dominion of Canada was built on a corrupt foundation. Also the non recognition by government of Peoples already here in this land called Canada,  whether  intended or not, committed genocide against First Nations. It seems historically, a common human exercise, committed by every people that have had and have a military.
THE GARDEN PARTY WILL BE CONDUCTING ITS OWN FEDERAL ELECTION, COAST TO COAST. If we manage to get it all put together, we could, or will in time, present Canada with an alternative government, that represents each Canadian directly.
The Foundation is The Garden, the whole Garden. Good stewardship, not rape and pillage. Every Riding will be represented, no limit to Candidates, no money required, no membership fees, no tax write off receipts, no ID necessary, only the living can vote, every voter will be consider a candidate and a representative of Canada's First Democratic Government. Election date to be decided by each voter, now they have a choice and someone to vote for, hope to have a full slate by October. Candidates will be announced as soon as we find out who without fear stands up and is practising what they preach. 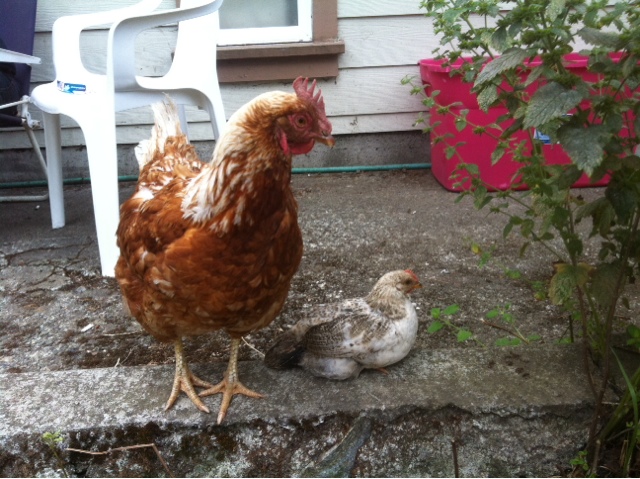 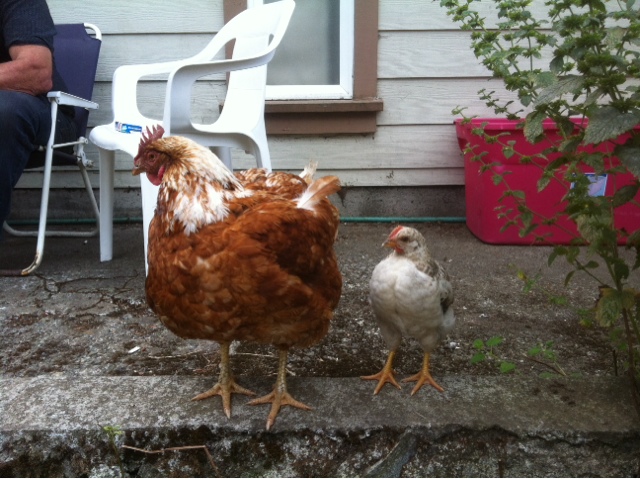 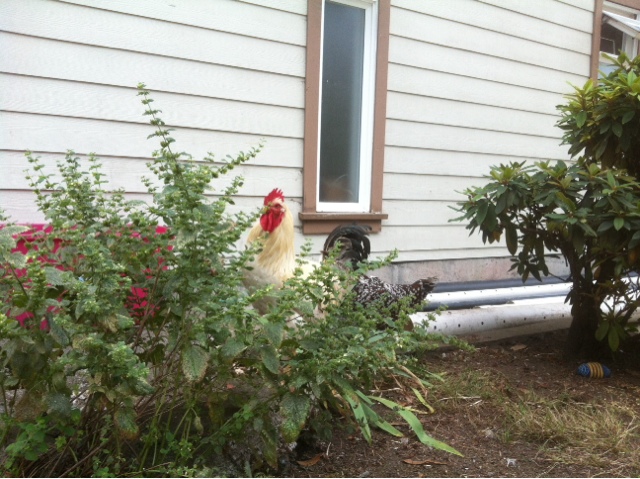