Another Climate Change is taking place everywhere on the planet Earth, the Social Climate. People want better, people prefer peace, but most people have very little say over their own lives, forget about a say in Government. To change the locked by Law way of doing things, the Law would need to be untangled and unwound to the Intent of the Law. Common Sense applied might better serve the Intent of the Law for social improvement and allow adaptation. Adaptation to constant correction and improvement is what The Garden Party of Canada practices.
Blocked from Elections by changes to regulations, of which we have no control without legal battles, would mean a costly and time wasting exercise to even get on the ballot, only to be blocked again by self interest media and special interest groups whether they are environmental or Rotary Clubs, or the chamber of commerce. In the resent past we were prevented from taking part even at a University and a Church organized All Candidates Meetings in the Victoria Ridings in spite of being on the ballot. We must be doing something right. We have adapted and are having our own Elections.
Like it or not, climate change will mean people will have to adapt, social climate change will mean the present government structures will have to change. Power has a habit of corrupting, not just in Canada, and,  if elections are the method of governing by centralized power, then money interests corrupt the election process to get their puppets in power positions. This is happening in every so called Democracy. To change a corrupted system, using the tools of that system, may well be an impossible task, or just too slow to bring about change that human survival requires now.
Democracy has failed, Capitalism as methodology of function is a threat to our very existence. The Garden Party, self proclaimed Government of Canada is Composting Capitalism, the cause of most social and perhaps all the environmental disasters we are facing today. The growth money economies will kill us all no matter how green we get. Nature will green up on its own if left alone. Capitalism is finished if we decide to compost it, or, it will finish after it composts us. Either way, Capitalism is very near done.
A message from the Garden Party Minister of Re-creation, former Minister of Finance and Wreck Creation. Looking for people coast to coast who are ready to exercise their vote, will do speaking engagements anywhere in BC and as far west as Manitoba in September. Leaving for Harrison Lake tomorrow, Quesnel, Stromville, Revelstoke, Nakusp to prompt  2015 Election Rejection, the Garden Party Is Growing with Climate Change. 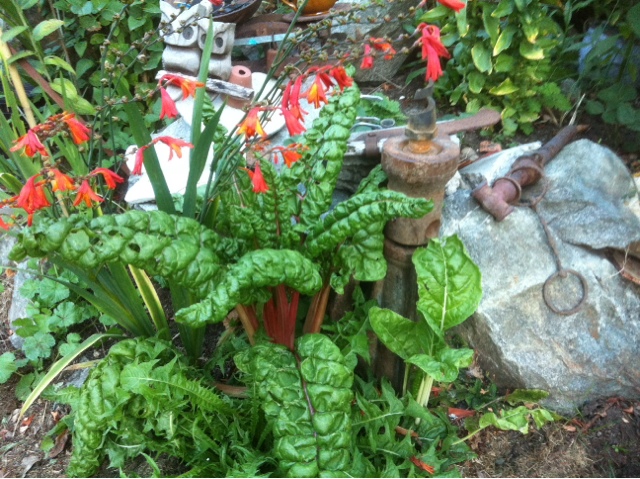 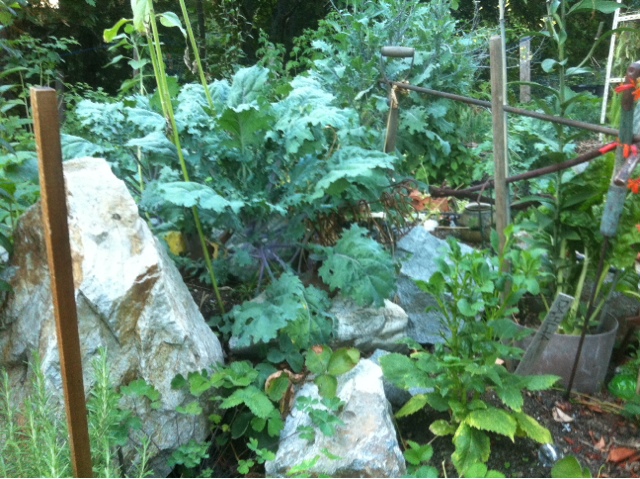 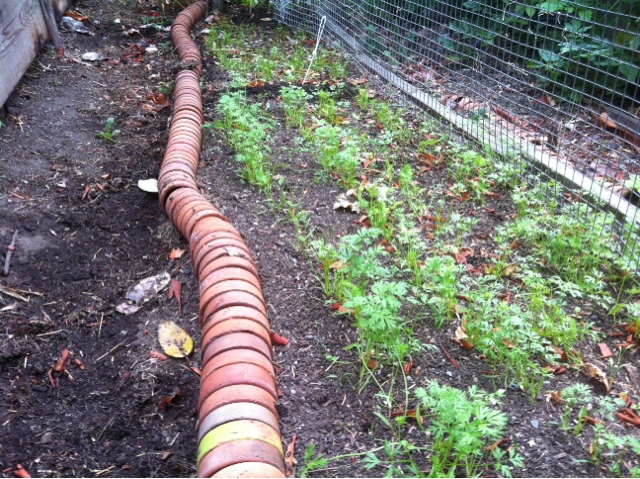