A trillion pretend euros, written out of the sky, will be lost by the Members of the Pretend European Union if the people of Greece declare themselves bankrupt and  leave the Union.  The Numbers Jugglers are having trouble keeping all the balls up in air, the fairy tale monetary system continues to bounce from one failure to to the next. Almost every country in the world has money shortages when it comes to government services for its people, when in fact the only shortage is brain cells. Corruption goes on in every government and will continue to as long as money is God and Ruler. People with price tags, imprinted on their brain, can be bought and sold, each have their price, and a point of corruption they will say no, and refuse to be further corrupted even if offered a trillion Euros.
The Garden Party is pretty hard to corrupt, everything is considered priceless. And every Gardener knows, a pocket of pea seed has far greater value than any amount of money. We recommend pea currency as temporary relief for Greece. Peas continue to grow as money falls from the sky.
Our Buy Nothing Campaign in Canada is exceeding expectation as Canada is receding into a recession and real estate prices continue to drop, we also expect another $10 drop per barrel of oil before the end of the year.
Gardens continue to expand, grape vines are moving north on BC's coast. Cortes Island is now growing California Grapes. No reason to import raisins from the money made parched deserts of the south.
BC FEEDS CALIFORNIA IN SEVEN YEARS. 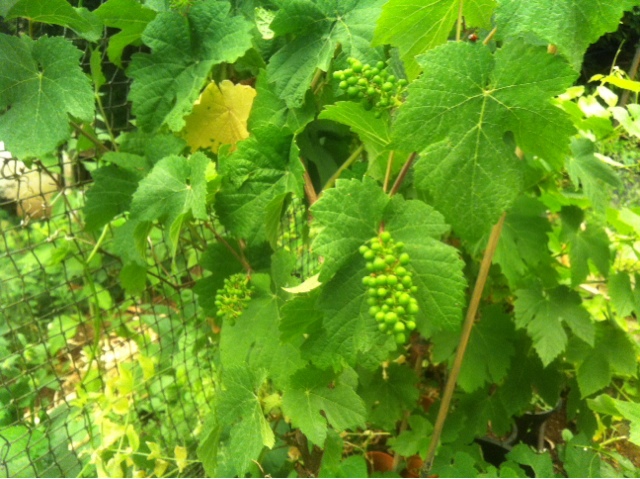 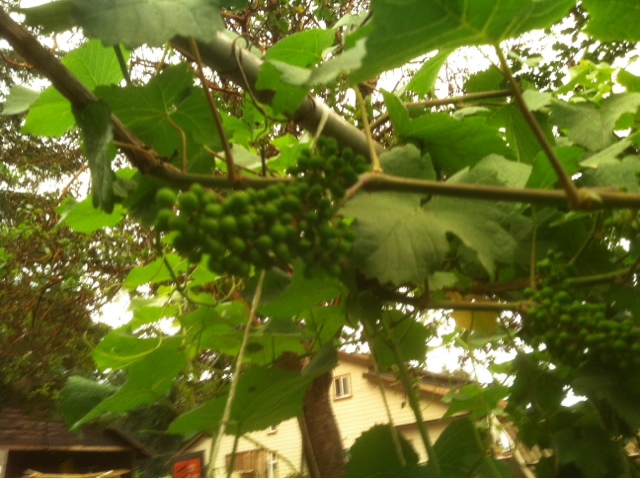 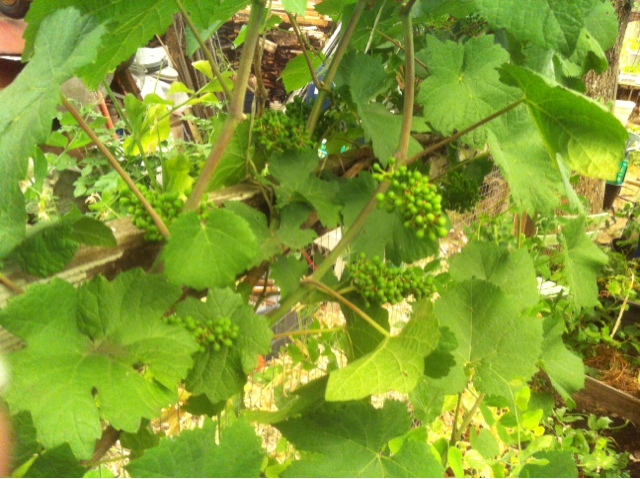