Site C Dam, if completed represents a 8% increase in Hydro's output. BC Elected Government Claim. If completed it will cost 9 Billion Dollars. Another Elected Government Claim. All elected Governments turn corrupt, the longer in power the more corrupt they get, the higher up they get the worse they get. They make deals behind closed doors that make a few people rich, themselves included, at the expense of the population. This is not new, it has been going in BC from before the first Elected Provincial Legislature. The people rarely find out until after the fact, of being ripped off.
When voters catch the cookie jar thieves, they slam down the lid of the cookie jar. Then they lift up the lid and let in a different bunch,  who do the same thing.  That has been the reality of party politics since Day One in British Columbia, and it is the reality of the Elected BC Government Today. There will be well rewarded gains made by those who made the deals, before the public even heard a word about a proposal for Site C Dam.  And the sell job started on the people before the dam was even mentioned. Real estate deals were done, happens all the time in BC. Why else do the governments who are elected by people meet behind closed doors.  The BC Gov got voters (non voters are not a concern) believing their lights would get shut off if the Liberal Party didn't get on this project right away. It will give life saving electricity to 450,000 energy glut houses. Except the electricity is not for houses, it's for the LNG corporations, dirty gas, that will be paid for by the public. Always the case , even if their spin doctors make it appear otherwise.
There are many who are opposed to Site C in BC for different good reasons. The present mob in power wants to rush, force, push, bully, whatever it takes, because they are going to need all the power and more than Site C alone can produce to service One Dirty Polluting LNG PLANT.
The dribble about clean natural Gas is dribble, it is part of the sell job, so are the fairy tails about BC people getting rich on natural gas. What happens is, we work, get poorer, and another resource is gone, like the forests and Salmon. The future inherits the past, if we continue the direction of the Liberal Party, the future is predictable. Make money, grow the numbers economy, till we wipe out our own lives. Break out of Insanity, Kick out the Liberal Party. 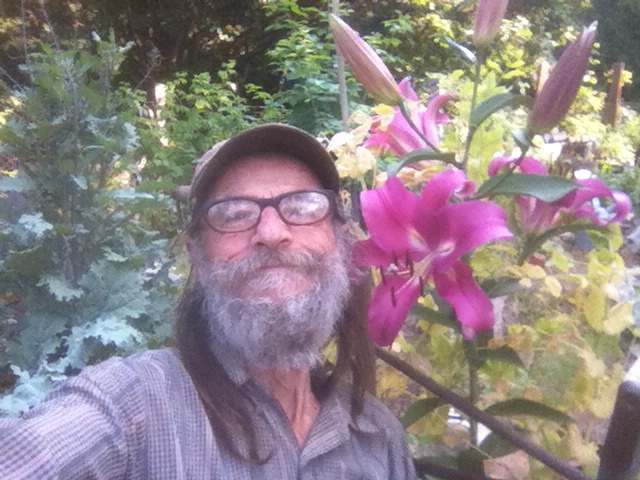 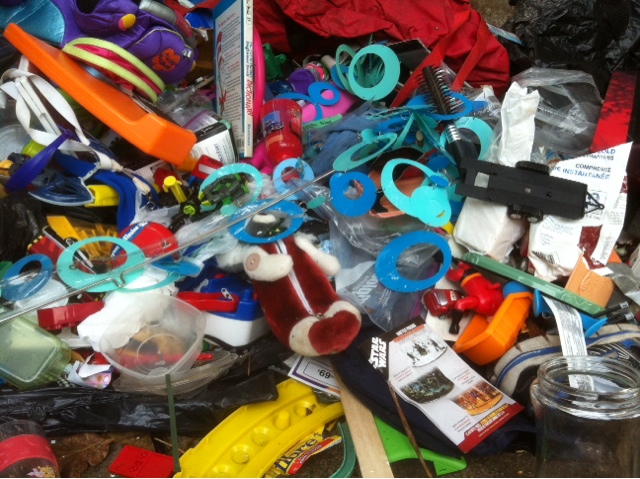 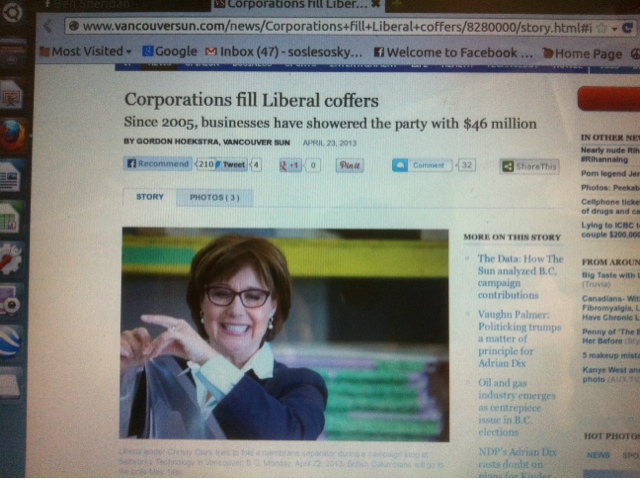 Posted by The Garden Party at 1:36 AM