In Canada, Public Lands are managed by Provincial Governments. This management provides a large and prime opportunity for back room deals at the expense of the public. Some Friends and supporters of government get some good deals. Long term. Happening now in BC.
All Public Lands either belong to 'the people', or they don't. Mostly, Public Lands with the resources are scooped up by government issued licence holders. Actually the 'public' of BC have already lost ownership of Public Lands. Who Benefits? As the monopoly free enterprise game continues, fewer and fewer share holders of corporations claim ownership by law of more and more. This will continue if allowed until the tiger eats its own tail, or slaves go on strike.
The Garden Party is on strike now, simple, stop buying corporate goods, minimize driving, grow your food or at least what you are able to produce, waste nothing, and boycott goods from all countries with nuclear weapons. US, Russia, China, Israel, France, India, UK, Pakistan, and NK all have the weapons of mass destruction. Take the same action of refusal to participate with all countries which manufacture or middle arms sales internationally, such as Canada and Ukraine. Do your part, then apply your full strength solution to where it is needed.
We are making progress, the world economy is on its way to the compost, Garden Party Sunday Afternoon Meetings at all locations. Open agenda, all ages, babies to sages, in the Garden. 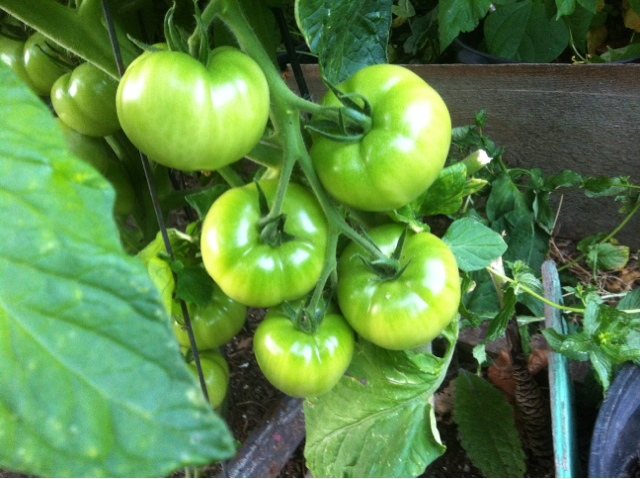 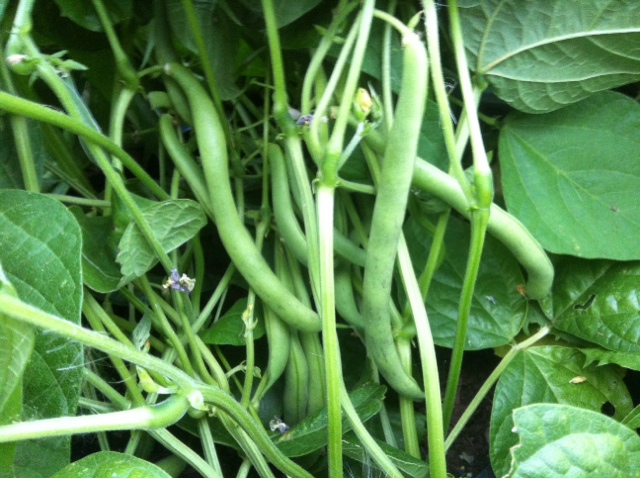 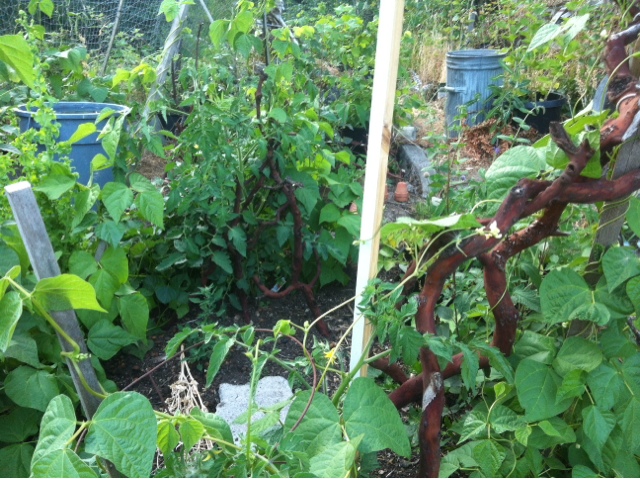 Posted by The Garden Party at 6:45 PM