To all BC residents, pass it on mail.
Back room deals, theft of Public Resources, destruction of the Agricultural Land Reserve, Lies and Deceptions, Alterations of Election Process, Fast Fracking Bills in the Legislature, Ignoring Public Opposition and Courts, that is Business as Usual of the BC fraud elected coin operated present Liberal Party. If nothing else the entire mob could and should be given shovels and removed from office immediately. Every Liberal Office in every riding in BC could be peacefully picketed until the public purse pick pockets are removed.
This is a CALL TO ACTION, by Occupation Apple Tree, stop a handful of Hit and Run Crooks dictating what is good for their bank accounts and Industry Share Holders at the expense of BC Residents who have no input. This Criminal Government is not concerned in the least about the environment, agricultural land, the present or the future population. This is not a Democracy, this is a Government that claims it has majority and has a right to do what it wants. It is high time that the real Majority, including the 52% that didn't vote, to vote with your feet, stand up and kick corruption into the Compost. Dig In, the time has come to take care of the whole Garden, money no longer rules in BC. 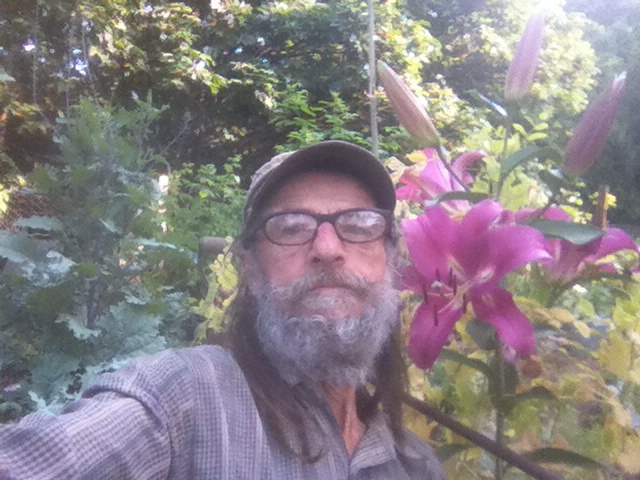 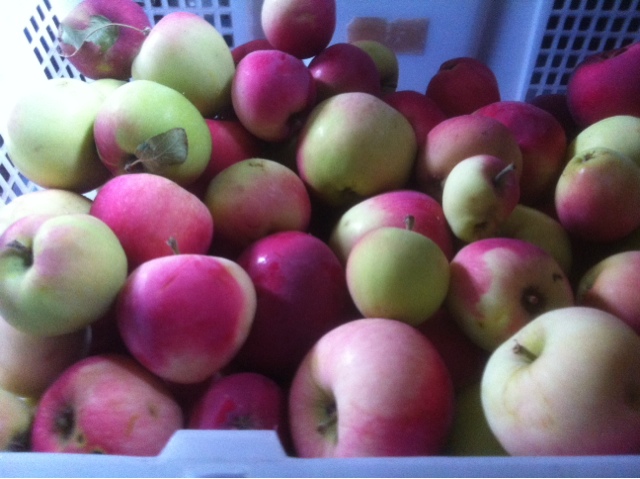 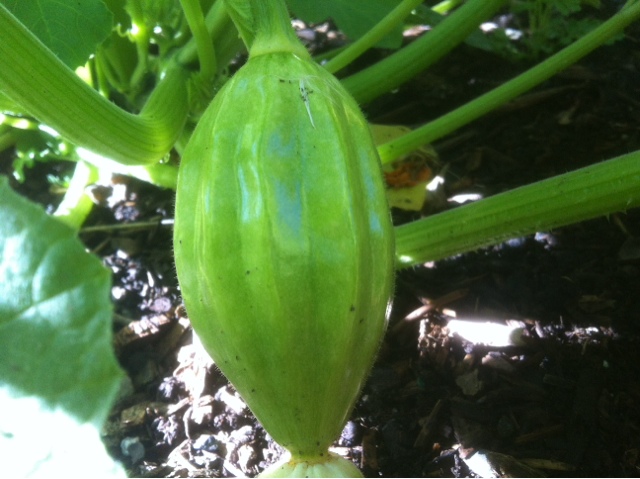