They all tend to take advantage of the administrated powers, but Democratic Governments may well be the worst. For several reasons, one is that they usually get away with their crime even when they are caught, and voters soon forget with all the manufactured distractions. There is a perception by those living under Democracy, that it is far worse under other forms of Government. Not always the case. Elected Parties are temporary so opportunities are best when having a majority of seats, grab all you can while in power is normal for BC. What makes it worse is that the elected governments seem to present themselves as walking on the 'high road', church going, honest horse traders, serving their country and fellow citizens. Review political history in BC or Canada for that matter. According to one historian, there has been only one political party ever,  in Canada that didn't get caught with stealing or thrown out of office for corruption or scandals. That party was a Farmers Party in Manitoba prior to the CCF Party which has also gone in the compost. Every Government of Canada and its Provinces, before and after the United Farmers Party, were caught with corruption. They got away with far more than the general public realizes, and it continues because that is the nature of the beast, that is why we have to change government form, and we are now in the process of transition.
History will show the corruption of the present Fraud Elected Government of BC, (there has never been a challenge to our calling that last Provincial Election a Fraud). The Liberals are attempting to get LNG, and Site C Dam started now because one needs the other, the Bill will be paid for by the public. Two years from now it would not get past the people, nor should it now. This is project that benefits the Bennetts and Clarks, and Corperation Share Holders,  total debt before profit for the public, 48 Billion Dollars, not counting infrastructure, roads, and more government jobs making sure the environment is protected etc.
Slime rises to the top every time, and there is a lot of skimming going on in Democracies. The old tactic of getting dirty work done when few are watching or informed by having a Summer Sitting at BC Legislature is obvious corruption.
STOP THE THIEVES, LNG, and THE DAM.
July 21, BC Provincial General Strike. Buy Nothing, Drive Nothing, Do Nothing, emergencies and gardening exempt. 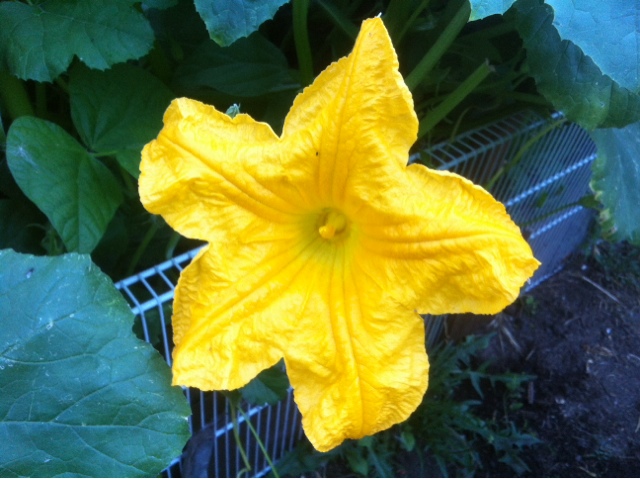 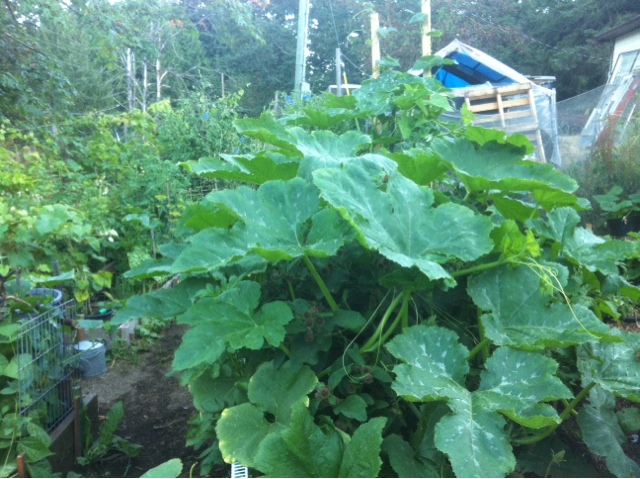 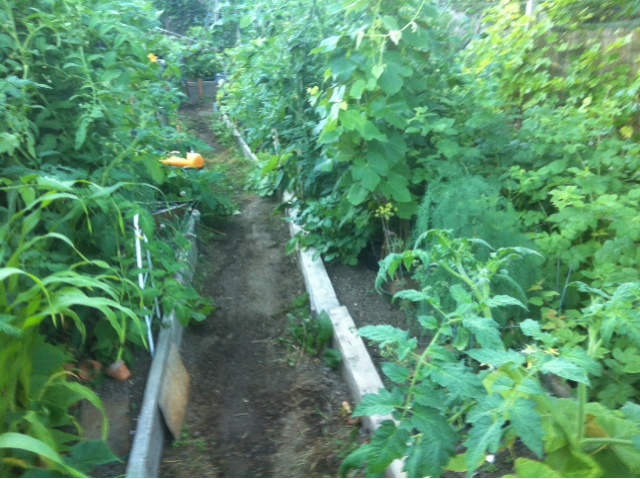 Posted by The Garden Party at 6:36 PM