The Garden Party Self Government of Canada voted unanimous to cancel the entire Greece Debt. It is in our constitution, if a family member has a burden, greater than your own, do something. It took no sweat to cancel the debt, it is the least we can do.  The IMF won't even miss the pocket change, they can just write more money out of the sky and lend it out to other corrupt governments like Ukraine, in an attempt by debt to enslave the citizens and rip off everything that isn't nailed down. Biggest scam this side of Pluto. Not very nice, but the IMF number is up, they are heading straight into the compost. No replacement required. Garden Party New World Order.
The People in Greece will be fine if they grow enough food to feed themselves. Working together that should not be problem.  People need to eat and should be in control of supply and distribution with or without money.
Established government corruption is hard to eliminate by just changing the head, so start with a clean slate and dig in, Re-creation, from the ground up, Self Government, New World Order. Let your Banks collapse, all Financial Institutions are entering history.
Greece Feeds Greece In 7years. 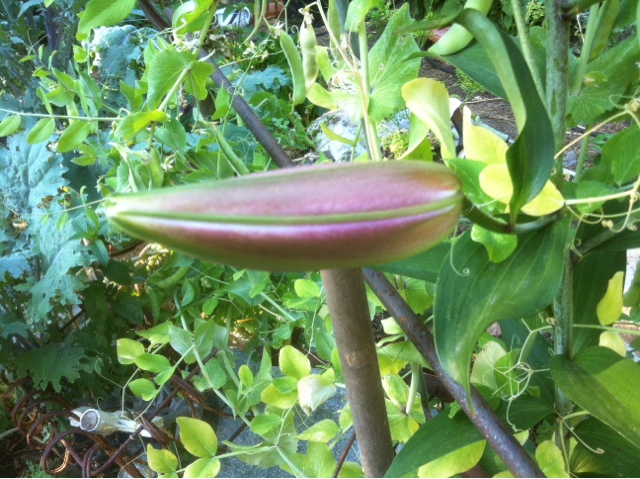 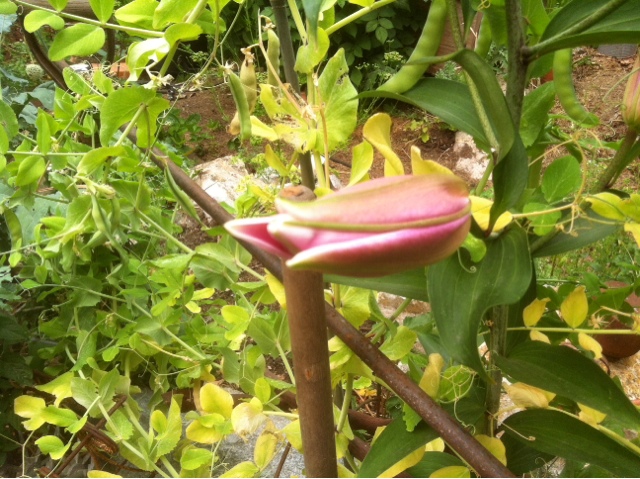 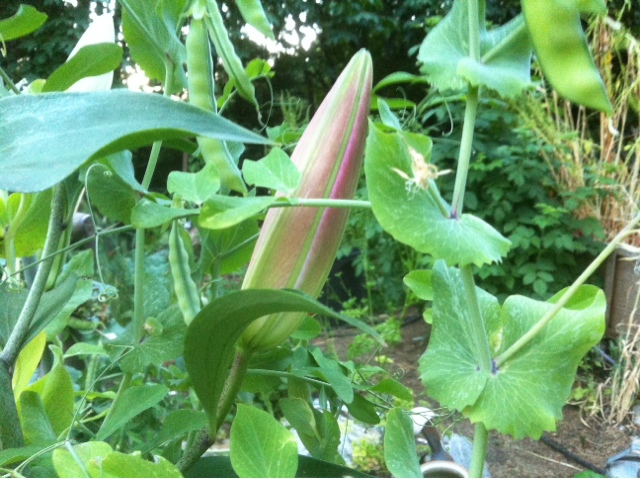 Posted by The Garden Party at 2:20 AM