"We need jobs and economic development", a much used line by leaders of political parties, bankers, financial gurus and idiots. We need economic growth like we need a hole in our head. There is too much work to do already, most of it is trying to repair the damage done by economic development. Keeping monitory growth going is absolutely insane. Yes the Garden Party is calling a shovel, a shovel.  Our world is being run by insane people that somehow think with more money we will all prosper while in fact to carry on will certainly guarantee extinction. Even the blind should see that, but because of mass slavery under a system of money, debt, ownership, following the letter of the Law instead of the intent of the Law, it becomes almost impossible to make the changes necessary for our own survival. At best, under our present money dictatorship, we can drastically cut our personal creation of a waste land while we service the capitalist steam roller that will squash is all.
There is a saying in Canada, "when the going gets tough, the tough get going". For the past fifty years at least, the warnings have been shouted from the roof tops and ignored. Those that are still standing, even if they need a cane, let's get together for the greater good, break out of slave service to Money and dig in.
MONEY TO THE COMPOST, SOONER THE BETTER. 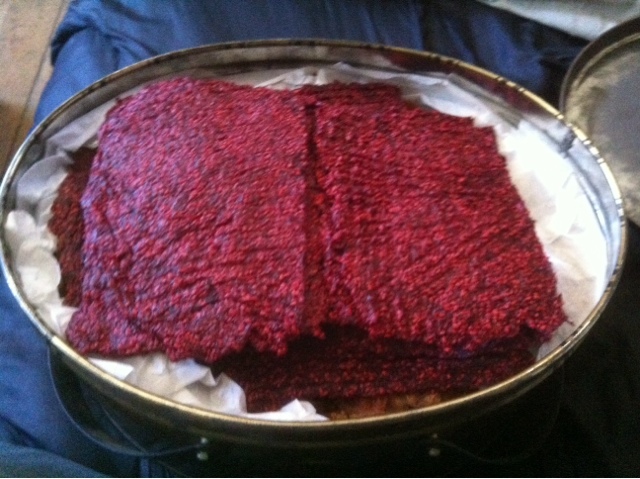 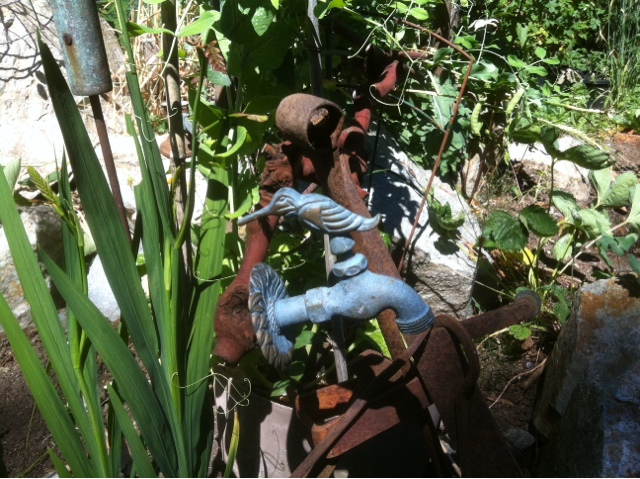 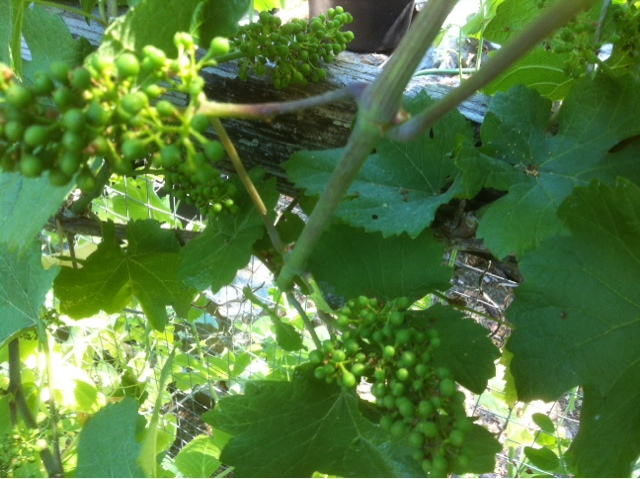