Do Something, Do Nothing! BC.

Claims that Site C Dam would cost 9 Billion Dollars and add 8% more to Hydro's capacity, were made by the elected BC Government of the last fraud election. A note here, The Garden Party, Self Government of BC does not recognize the elected government as legal. 9 Billion Dollar Dam. Past records of government estimates on mega projects tell us that it will be more like 12 to 20 Billion. The 8% Part, that's likely the maximum. They say enough energy to power 450,000 energy glut houses. The dam is a ten year project that will generate 10,000 Jobs? More like 2000 in BC. Another make work project that would be better left undone.
Forcing a New Dam when real experts say we will not need the energy in ten years, and we do not need it now. The hydro from Site C Dam is for the LNG Industry but would be built and paid for by BC residents.The Elected Liberal Party considers it has a right to do whatever it wants because they are the government. They are forcing their agenda quickly, in a special sitting, when many voters are busy with holidays and are not paying attention. Timing. With a majority, to get a stamp of approval in the Legislature to the deals with public assets they have already made with LNG, they figure it is a done deal, and there will be no turning back. Surprise.
Do Something, or Do Nothing! No Dam or LNG! Come to the legislature or Go On Strike and send the Liberal Party of BC to the Compost of History. 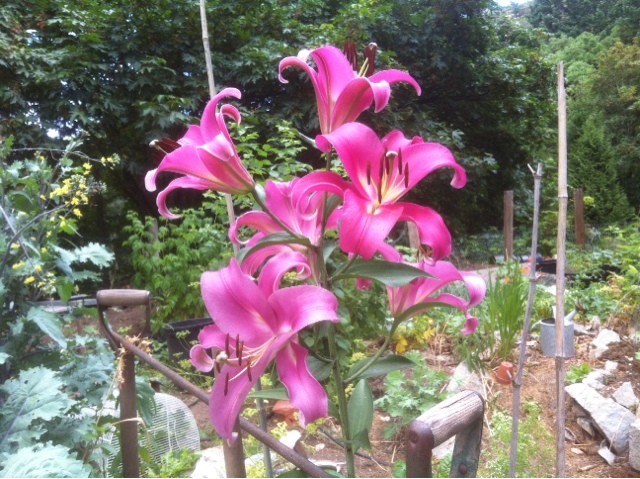 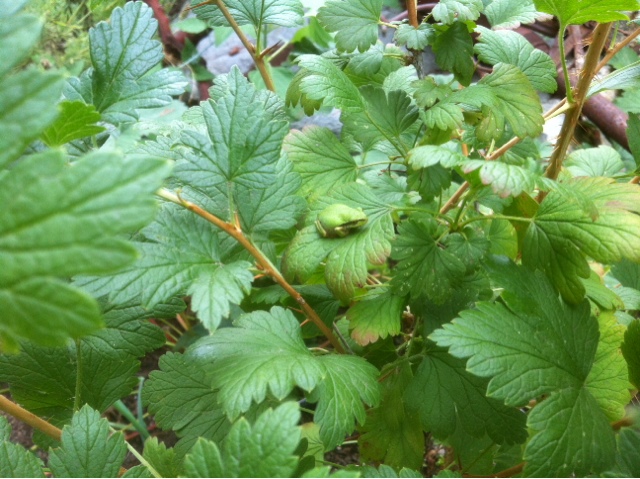 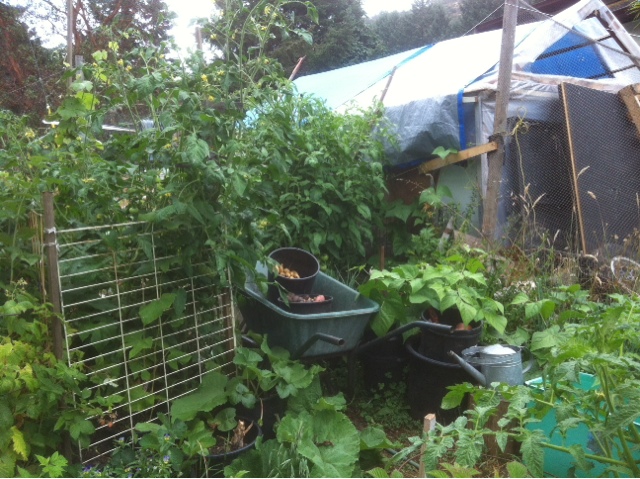 Posted by The Garden Party at 2:35 AM