The Garden Party has been shovelling its slush fund into the compost. We have an enriched compost. While the Canadian Loony continues to drop to an new low, our grapes continue to grow. The Garden Party return on investments are all increasing by at least 100% annually. As Canada heads into another recession and prices of food jump by what is expected to be 50% in 2015, the Garden Party economy is stable, potato yield has already pasted 2014 dividends and less than 1/3 of the crop has been harvested. Onion crop has tripled and still coming in, cucumbers, squash, even watermelon are likely to break all economic forecasts. Beans may be the jewel yield this year of 400% increase, completely unaffected by the falling Canadian dollar. There is no panic in the garden as one fictitious money economy after another is ending up in the compost as was forecast by our Minister of Finance turned Monk, now camped out in Beacon Hill Park in Victoria BC. Needs a pair of size ten or eleven sandals, send by express pass it on mail, Canada's fastest and most reliable mail delivery service to David A, recognizable by long beard and bare feet. 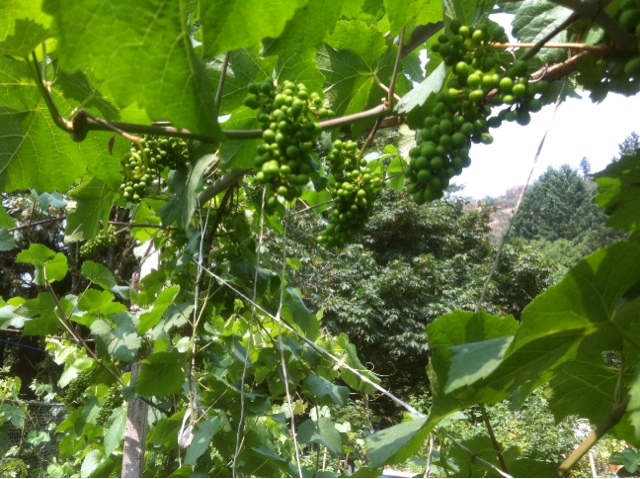 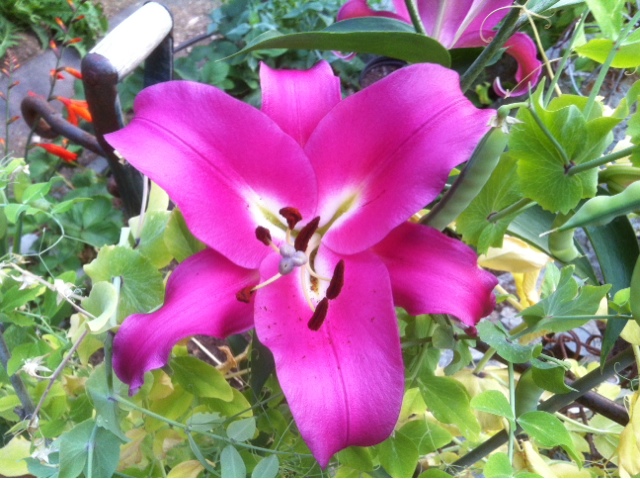 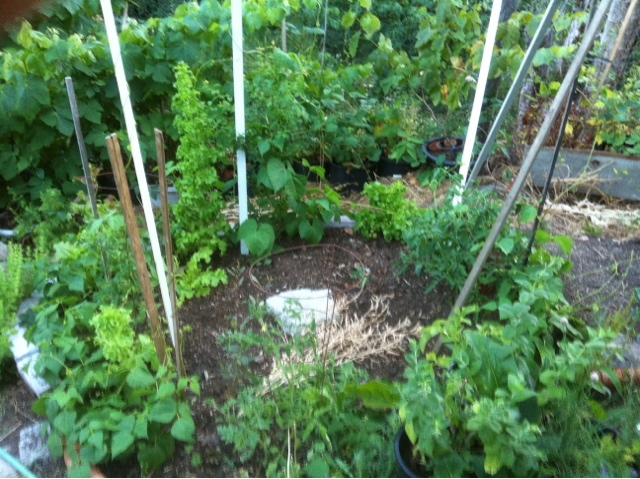 Posted by The Garden Party at 6:17 PM