THE WORLD IS RUN BY INSANITY and that must come to a end now.
Isis and terrorism are not our enemy, our present governments and money are everybody's enemy.  Every bomb dropped is a terrorist act, every killer drone is a terrorist weapon, every armed ship, submarine, jet and tank are terrorist tools. Most of all, Nuclear bombs could only be made and kept ready for use by insane terrorists. Every country that profits from The Military Industry, is partaking in Insanity, and a crime against humanity.
We are calling for public action, basically for the people of all nations to shut down the their own countries foreign military interventions, and their homeland weapons for mass destruction industries. Certainly and immediately stop all export of weapons even to so called friendly Nations. The only arms that we know that will not get used are the ones that are not made. Stop production, stop insanity.
Right now in Canada we have a so called Conservative Government with a so called Prime Minister Harper. Under his rule Canadian Arms For Export have increased massively. We are bombing and killing in Iraq and Syria and Stirring up all the shit possible with Russia.
Canada has a deranged insane leader. The Garden Party is not interested in condemning anyone, but is not going to accept being ruled by any nut that sees a terrorist behind every stump because he is a terrorist.  For certain, his actions of terrorism adds to making the world unsafe.
This is a message from Louis Lesosky, Garden Party meeting Sunday Afternoon in The Garden, Everybody welcome including Harper, leave your weapons at home, a shovel is okay. 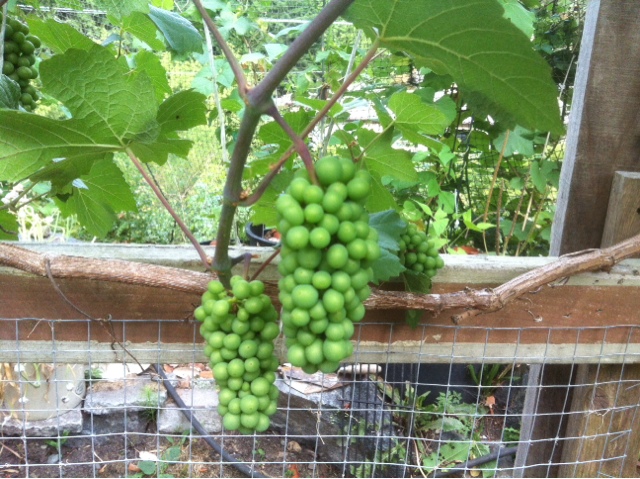 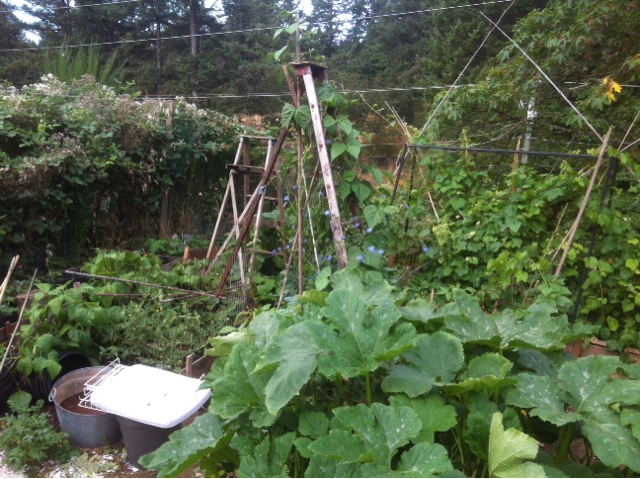 Posted by The Garden Party at 5:25 AM