The Garden Party, Self Government of Canada is gathering Brooms for students to sweep out corruption in Bulgaria's government. Their coin operated politicians have been selling off the countries agricultural land since joining the EU. We are also prepared to ship over a few Garden tools, as a clean sweep of the entire government will require a little more equipment than just brooms.
Our Minister of Other Peoples Business, Busybody,  is now digging his way out of Poland and is expected to arrive in Bulgaria by the end of the week.  For certain, allowing the take over of land by British and German foreigners will soon come to a full stop. Busybody is determined that in any cleanup, the IMF, NATO, Monsanto and all Arms Industries be swept up with Coin Operated Politicians and be Composted.
BULGARIA FEEDS BULGARIA. 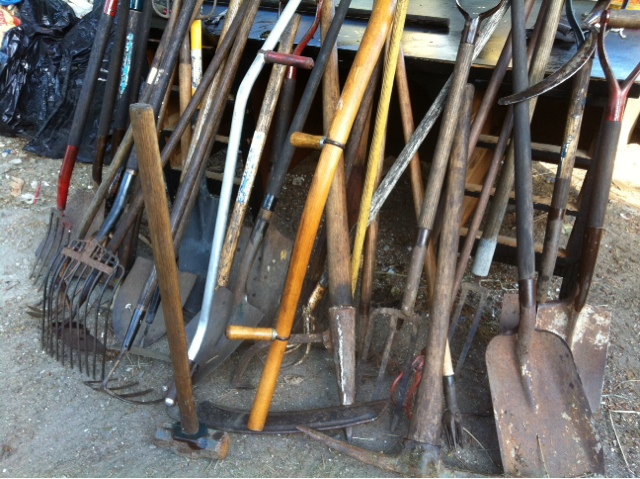 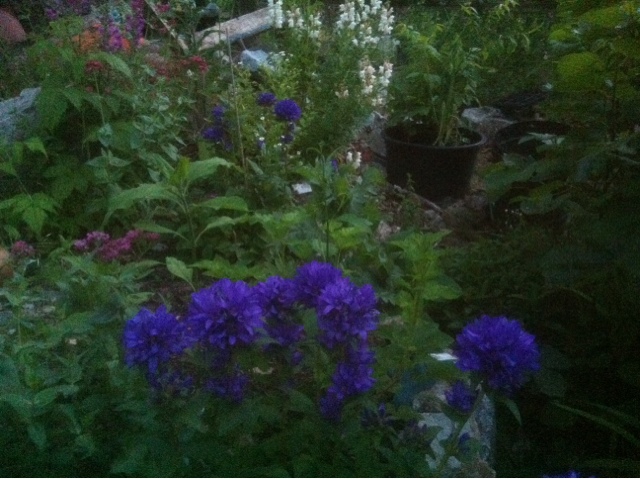 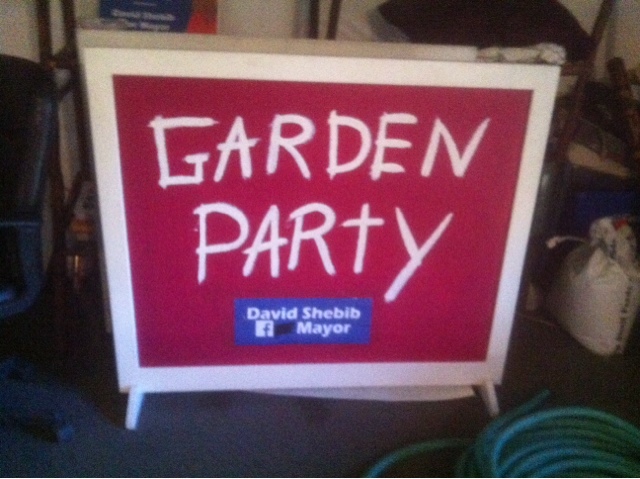 Posted by The Garden Party at 3:24 PM