Best Country In the world?

According to the Fraud Elected Prime Minister, Canada is the Best Country In The World.  That's not saying much for the rest of the world. Science, not a favorite topic of Mr Harper, states that, for its population the Best Country In The World is the Best Polluter in the World. We are only second best at the growing numbers of people we have in prison. Perhaps Harper thinks that a little national flag waving self flattery might get a few brain dead votes in the next election. Give or take 2%, only 15% of the people of voting age, got Harper a Majority Fraud Government.
By Election Requirements, the majority of Canadians are unable to participate fully in elections even if they wanted to. Most Canadians do not want to participate at all, and do not. That is fine with Harper, his 15% of strategic vote suddenly looks like 30% plus, enough to stay in power. Such a Pile of Shit, Canada, Best Country in The World. To the Compost Harper, and take The Liberal Mob with you.
This Message is Approved by the unregistered Garden Party Without Borders, Self Proclaimed Unelected Government of Canada. 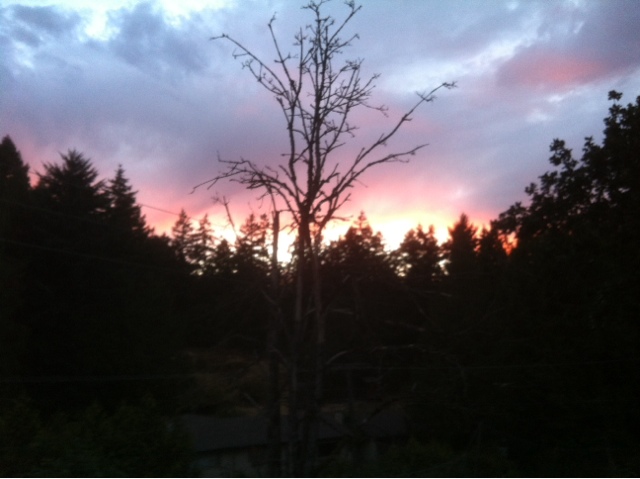 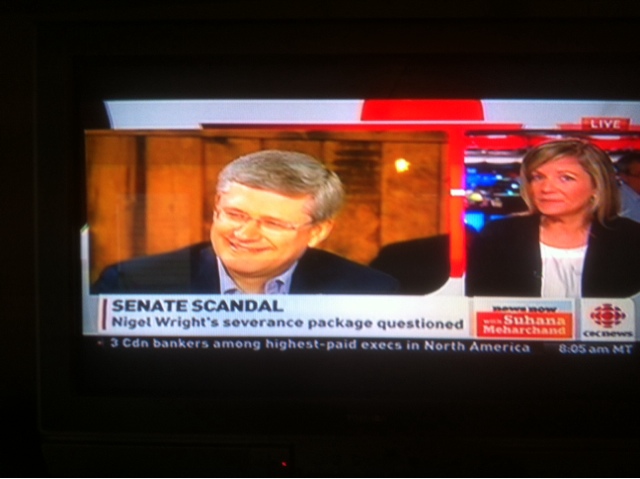 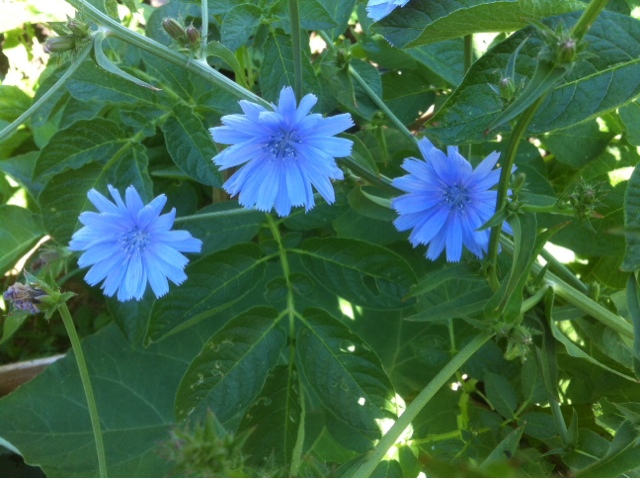