If not now, when? Self Government Around the World. How? The Truth Will Set You Free. Honesty. How is that for starters? Can you be? Completely? If we are going to built a new world we need a foundation of Honesty. Lies, misinformation, deceit, secret agendas and corruption is what we have now in Moldova, Greece, Canada, Turkey, South North West East Governments Everywhere. Mistakes can and will be made, honest mistakes, and we can learn from them, but not if they are hidden or covered up or blamed on the innocent. So put everything out in the open, no more closed door secrets by any form of Government Administration.
The New Form of Self Government is the flowing form we call Re-Creation. It will and is taking shape consciously in Canada, and in the hearts of people around the planet. Removing present controls means people taking control of their lives, their world. This New Form of Government Developing In BC is based on each person developing their concept of Self Government, and working with who is there is to work with. Louie's Garden Party at your service.
2016, World Spring Year, you can start now by digging a garden. How about Quesnel BC. 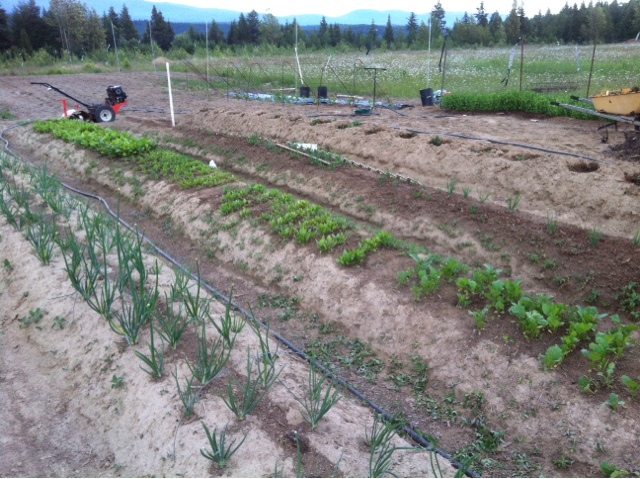 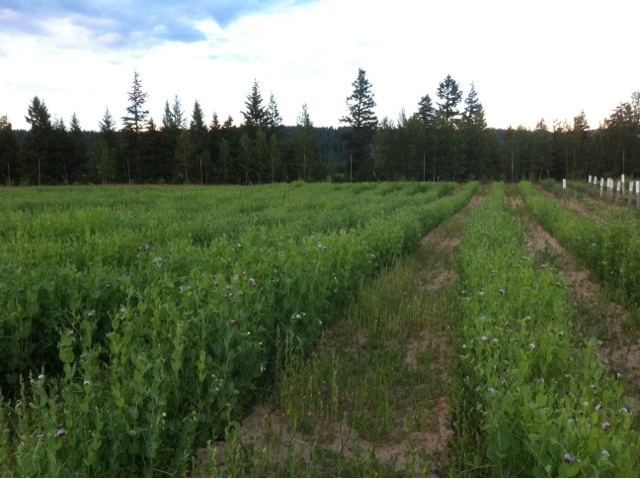 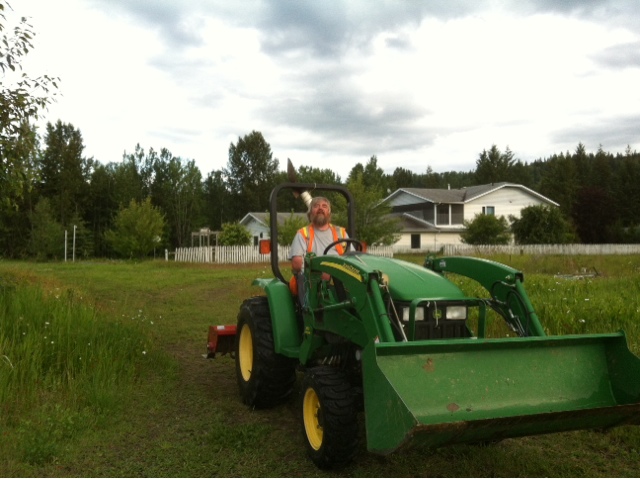