The Folly if Money, Part 2.

Money, paper and metal, plastic, or just numbers somewhere on a computer chip are given life and power by belief. As a honest method of exchange, or measurement of value it can be made to work, but when money value is manipulated or can be written out of the sky, it can never be a fair exchange.
Earning Money may make you get up in the morning, but if money did not exist, you still might get up to go to work, you may still need to do some beneficial work to receive what money bought you before. What you can't do is sit back and manipulate money and get all for nothing.
Money was an idea and has been used for centuries by some peoples, and others existed also to this day in which money or barter has never been used. Obviously, money is not a requirement to the function of society, and since it now has become the second biggest scam ever pulled on the Human Race, The Garden Party is in the process of composting money. Fear not, those who measure their worth by numbers will spent it all to convince others to believe in money, other wise they will not be able to get more than their share while others starve. We expect organized crime money making, 95% legal and 5% illegal, to be part of our History as we reform our methods of social function, there will be a lot of temporary unemployment of organized crime employees in this transition, but there will be lots of things to do, like growing gardens.
BC FEEDS BC IN SEVEN YEARS WITHOUT MONEY! Can't stop evolution. 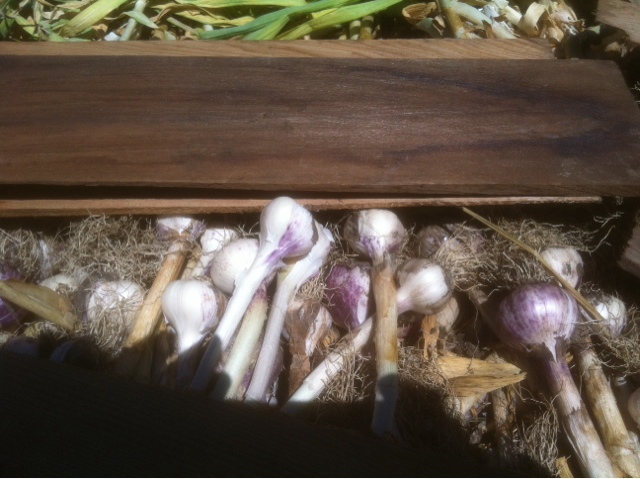 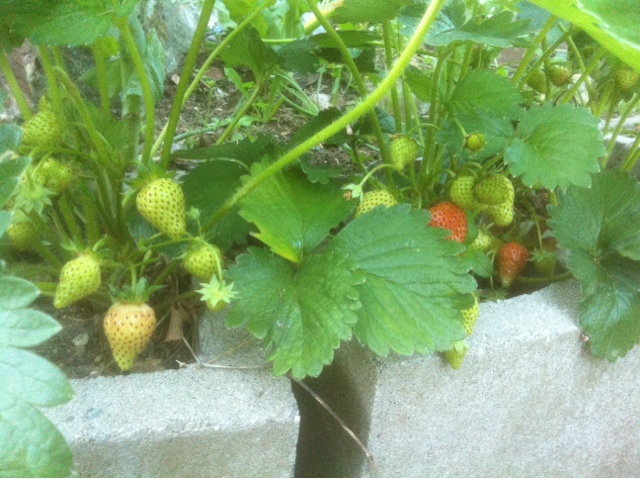 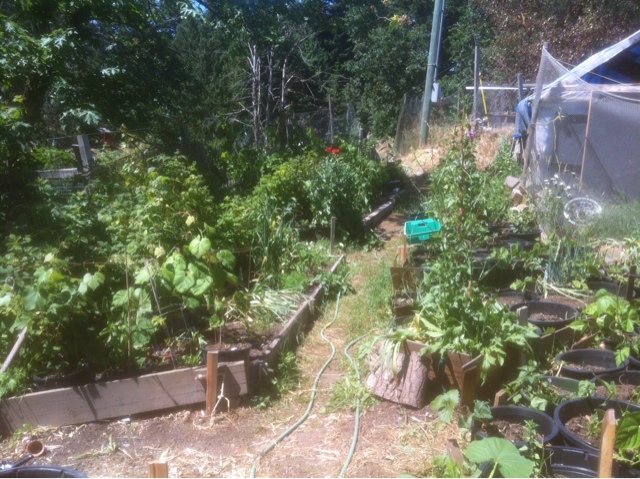