The space program has to be stopped  until we have all the people fed, until the sixty million displaced people have a place to call home, and have a opportunity to serve with their talents without stress to make a living.
How much are we not being told about the development of weaponry in space.  When a Government 'of the people' keeps secret all kinds of things it is doing from the people it no longer represents the people.
From Canada Without Borders, The Garden Party Officially Declares Self Government in USA. How do you like that take over, didn't need a gun to take over Canada, and abolish the Canadian Russian Borders. Nobody is moving yet, maybe they like it where they are. The Garden Party can see no purpose for wasting time and resources to control its citizens. Borders simple do not exsit in The Garden. And what is not a part of The Garden? Who is not a member of The Family? Which Person has a different original mother and father? We are all related, we need to get to know our relatives better. Got Room In Your House? Borders keep The Family Divided, prevent movement when it is necessary from environmental changes, or when profits are pushed up by the arms industries. Mostly where oil or valued ores are in the ground. Corporations love borders and a divided house. That is over, The World Garden Party Declares by unanimous telepathic collaboration "all borders are now in the compost".  That Is the New World Order,  Re-Creation. We are not yet ready for space travel, we need to get our fingers in the ground and our house in order first, not spread our shit all over the universe. 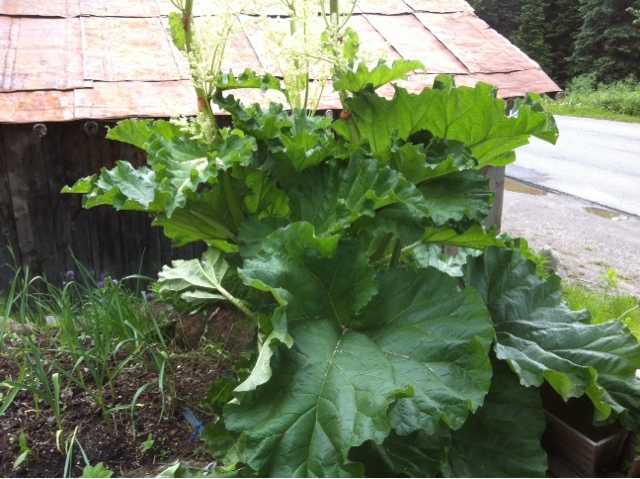 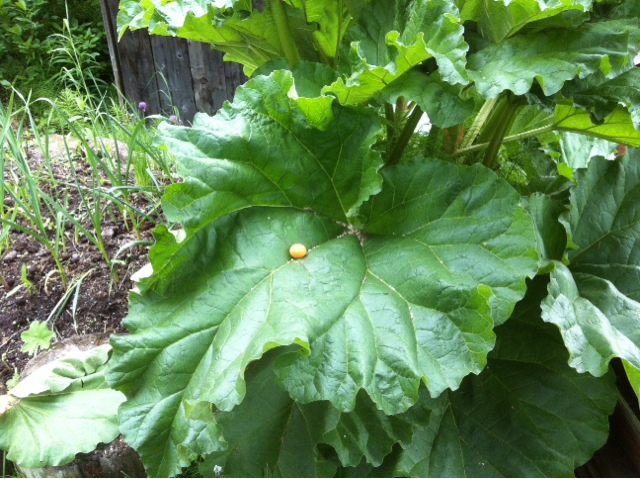 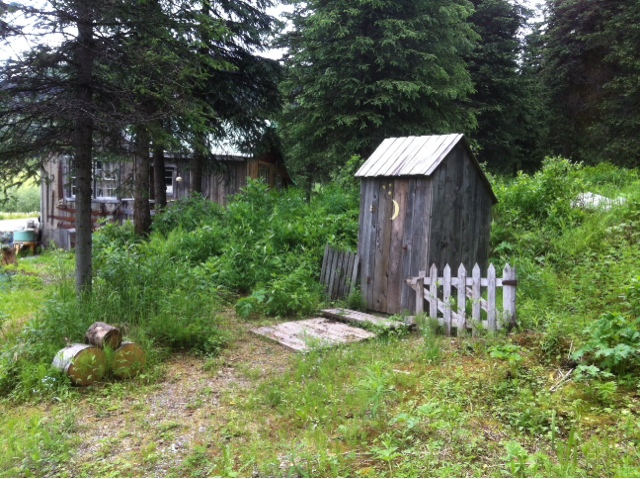 Posted by The Garden Party at 2:51 PM