No, the Garden Party Self Government Canada, did not put the Canadian Flag in the compost, the Harper Fraud Elected Government is responsible for that action.  The Canadian Flag once was used on backpackers gear when travelling around the world, most places Canadians were well treated, the Flag was good. Not so much now, now Canadians showing a flag may be a target. This happened since Harper has been in office, a real flag waver, who has successfully made far more enemies than friends for Canada around the world. Even conservative MPs are jumping out of his boat after his performance of hiding in a closet. When the going gets tough, the tough get going, in Harper's case, to the closet to phone his mother. 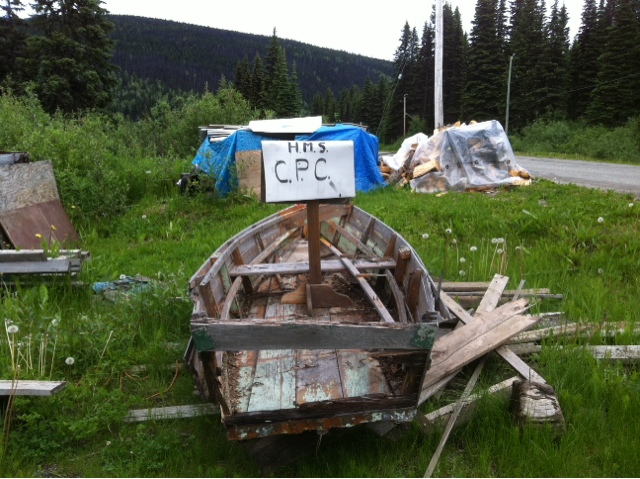 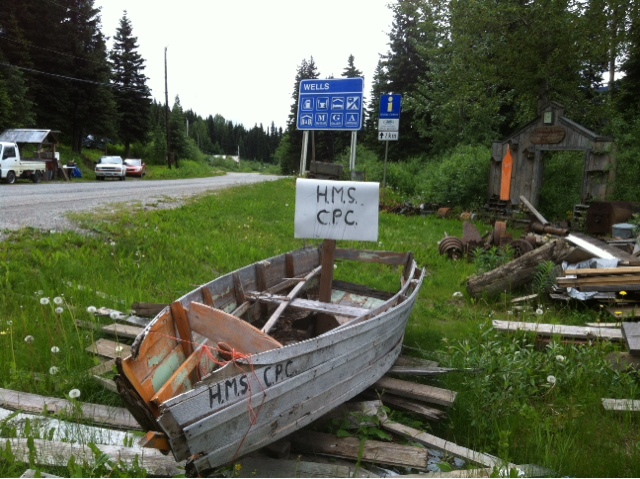 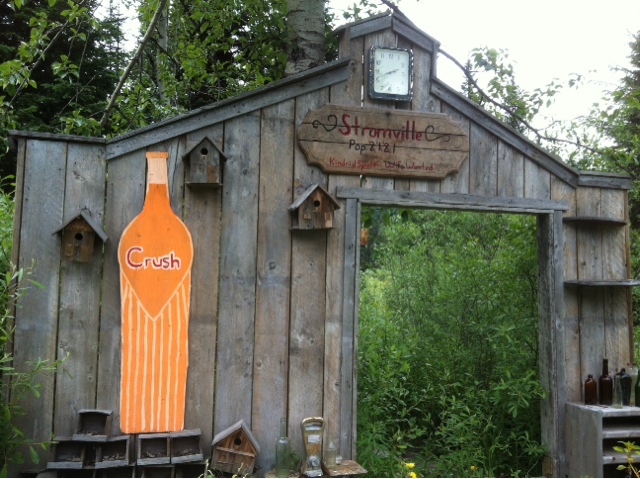 Posted by The Garden Party at 2:55 PM