Without accounting for unregistered voters The Non Voters got 33% of the total vote, And the NEW Democratic Party, the falsely proclaimed winners of the Alberta provincial election got only 27% or the total registered voters, give or take a couple of percent.
Self Government Has Official Been Declared In Alberta, the New Garden Party (NGP), holds all the Spades in Alberta and BC's Provincial Governments, and now declares in one shovelful: Shut Down The Tar Sands Oil Extraction, the biggest polluting industry on the planet, and, we do not need the oil. Under the present deals made by elected governments with the Oil and Gas Industries, theft charges of public assets could easily be made. Penalty for share holders of guilty corporations will be 5 days of Solitary Confinement with Torture allowed under Bill C51. In other words there will be no visible bruises nor will you be raped. Water Boarding is not considered torture by the fraud elected government of Canada, they should not mind getting done to them what they sanction for others. 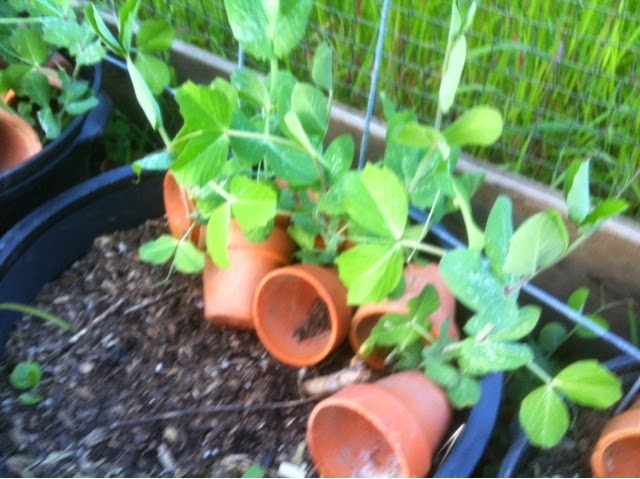 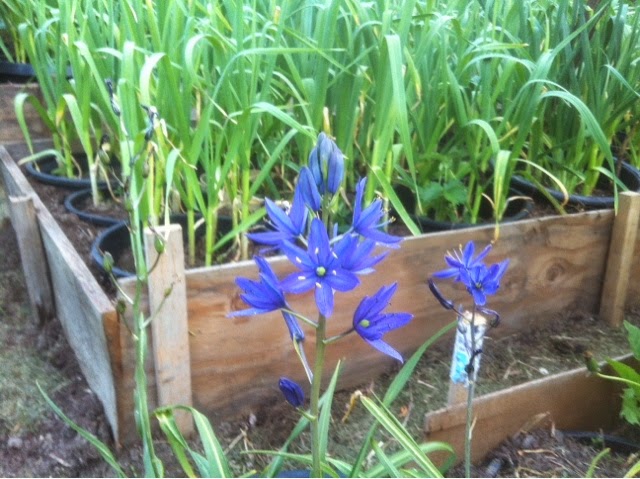 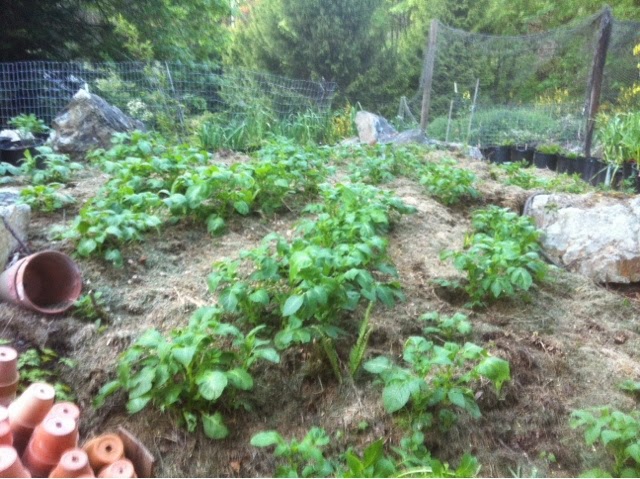