Harper's 15% Mandate Dictatorship of Canada fired half the scientists employed by the public, and muzzled the other half. Why not, he has muzzled his cabinet and other elected Conservative Members of Parliament, Civil Servants, and the Military. He is working on Shutting Up Mad Protesters by intimidation and he is trying to take over and run the Justice System by his tunnel vision. The Garden Party, Shadow Self Government of Canada declared all Human Muzzlers Criminal and they should get 5 terms of eight years in a Federal Maximum Prison. We suggest the Scientists working for the present Fraud Elected Government of Canada all QUIT! If you allow Harper to shut your mouth, you keep your job, and lose your integrity. Grow a Garden, and Never Shut Up.
CANADA REDUCES FOSSIL FUEL USE 20%, 2015. TAR SANDS ARE FINISHED. 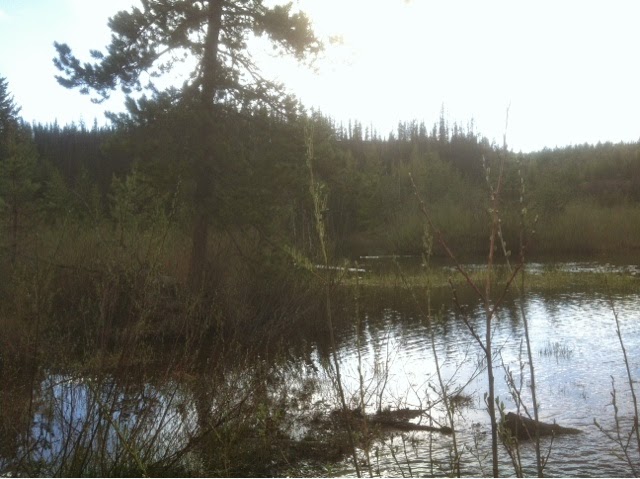 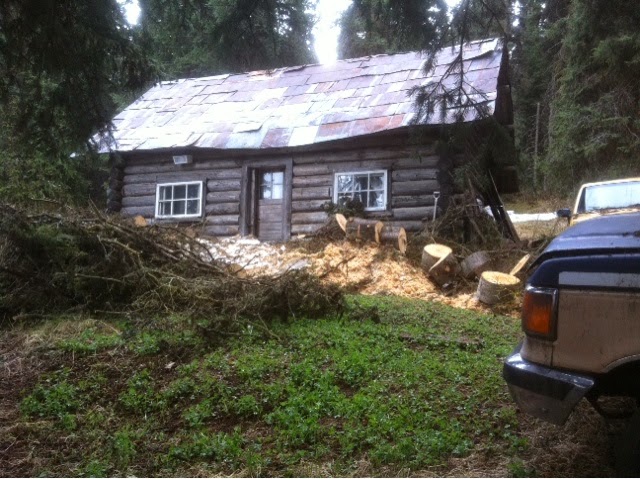 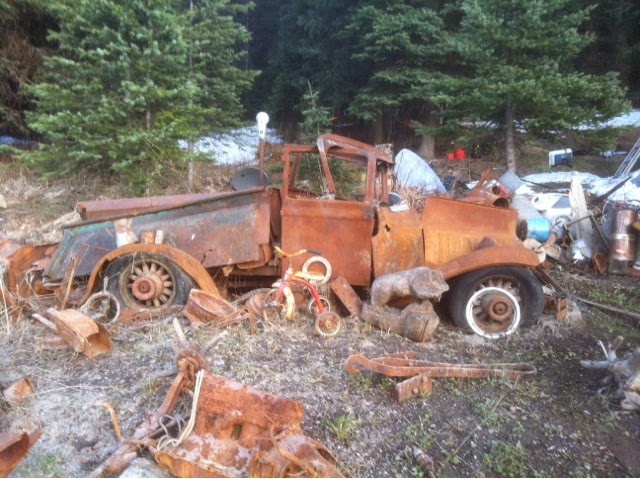