How many RCMP played a part in this theatre act orchestrated of the pretend bombing of the BC Legislature? Was it 150 members of The Force? Or was it 270? Quite a cast, one would assume you start with the idea, develop a script, find the right people to play unaware lead roles, poor not too bright drug addicts, set them up, make sure they stay true to script, no wonder hundreds of RCMP were given rolls needed to pull off this piece of fiction. Out of the whole cast the two supposed bombers are more innocent than all the RCMP roll players.
Makes one wonder just how much part did the RCMP play in the two 'terrorist events' in Eastern Canada? It is common knowledge that RCMP do sting operations, fighting crime, or causing crime to fight, are they now making 'terrorists, or as it appears already have done so. And why were RCMP wearing masks during the Ottawa shooting?  There is just something wrong about that picture.
The Garden Party feels it is time to retire the RCMP, for a New Police Force. The Uncontested Garden Party Self Government of Canada feels that Canadians need more policing so it has officially deputized the entire country. So now, if you commit a crime, arrest yourself and lock yourself in a closet, until all danger has past. 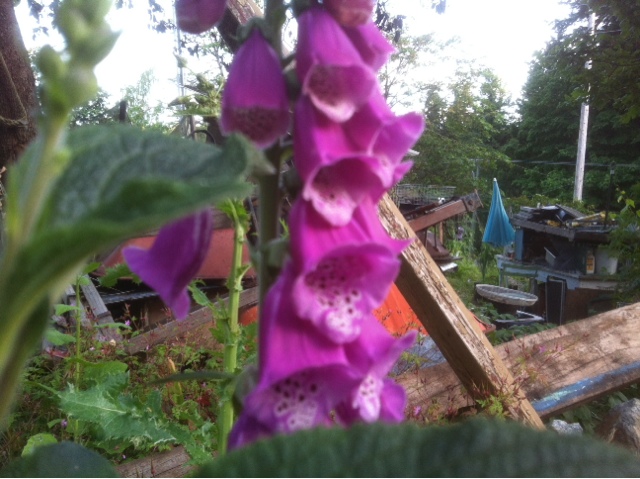 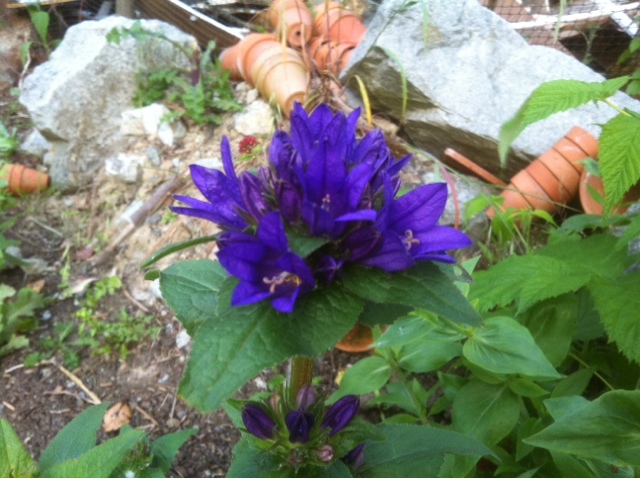 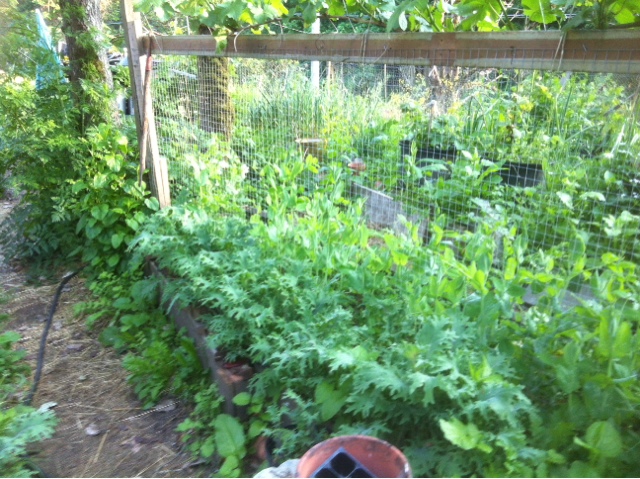