We broke our shovel on The Parliament Steps last July, after First Nations Broke Copper. The Garden Party is Inclusive of All Nations, we did our action of breaking the shovel to make it clear to all Canadians, that we no longer consider the corporate elected government of Canada as our Government. We are actively developing our, we, the People's Government, and is it easy, when your not constantly dealing with institutionalized blocks. As far as the Harper Government passing laws to make criminals out anyone stepping out of line while being herded for the cliff, what can we say? We are on strike, we no longer recognize The Canadian Government? We certainly are not asking the old government for help, if you get some it will come with a heavy chain, like student debt, human bondage, nothing less. Nope, that direction is not where we, The People's Government is going, we can do better, nothing less will do, and always now. We made our journey to Ottawa and left the Queen a broken shovel. Fairytale is over. New Story taking place. New Parliament in the Garden Sunday at 2 PM, Do Time. 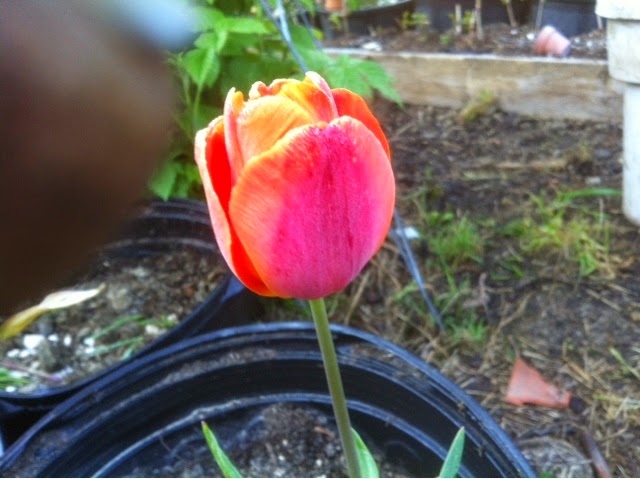 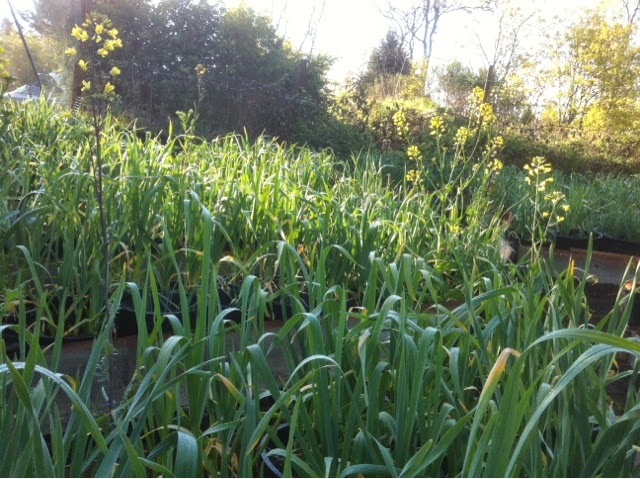 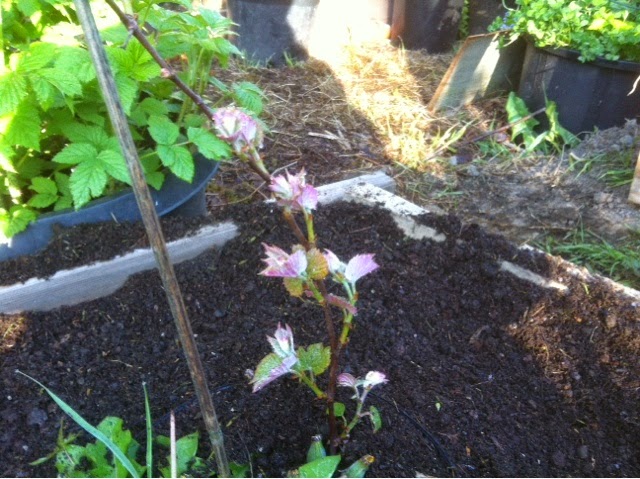