Apparently Canada's green house gas will stink only a little bit more than the Americans. After all, Harper is not going to interfere with the biggest polluting energy wasting industry on the planet. The tar sands emissions released are as much as the rest of the Country. Plans for expansion are in the works.
Take It or Leave It. The Self Government of Canada, The Garden Party (still unchallenged), call for the complete shut down of tar sands oil extraction in Canada. Leave it for the future, it is not needed now, and with advancing technology may never be needed. They are shitty toxic jobs anyway, look how much they have to paid to get people to do the dirty jobs. Cut out the Tar Sands, and Canada will smell nicer than the US and maybe even Russia. 50% reduction in one year, good start Canada! With all the folks reducing their use of Fossil Fuel 20% in 2015, we should have a total reduction of 60% in one year. Now, how is that for leadership and getting things done by The Garden Party Minister of Finance, that does not even know what money feels like.
New World Order: Shut Down The Tar Sands. Failure to follow order, minimum sentence; our favorite, EXTINCTION! 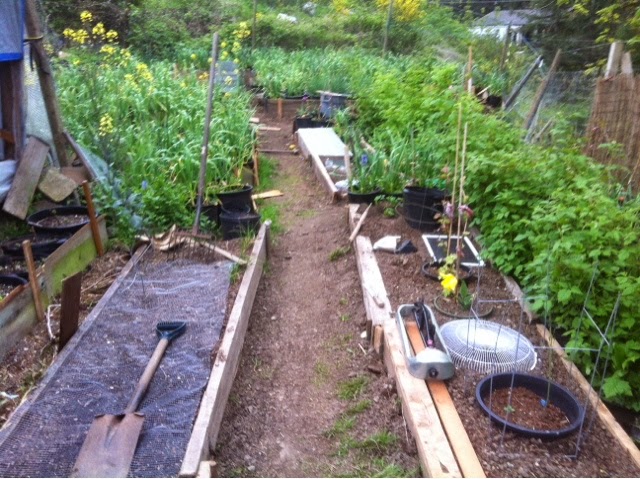 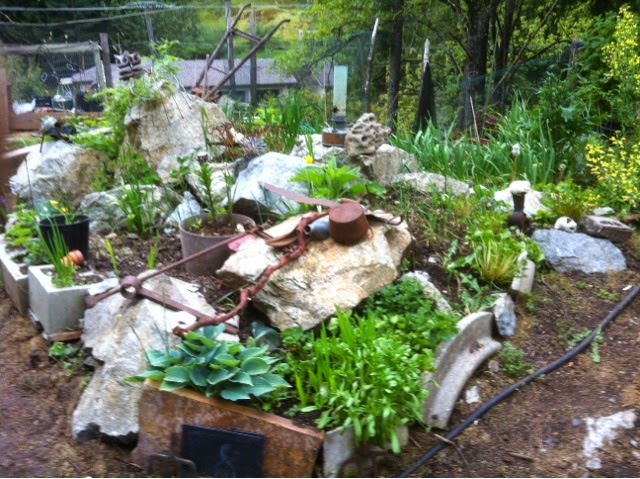 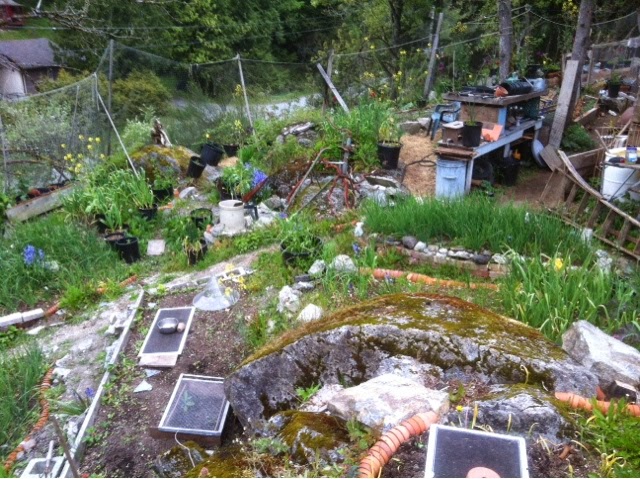