The Good People incarcerating The Bad People, may now be charged for an even greater crime, the creation of the evil to reflect their Goodness.
Well, The Garden Party would like to settle this argument for once and for all. There is no such thing as Good or Bad People. They are all just people, and all people have shit for brains and are dumber than a bag of hammers. And entitled to a Just Life. Every single one.
When, are you who made up borders going to pack it in, and let people roam till they find a place they like. Open up the stupid borders, get rid of your Dept of Immigration. When in danger and for survival people need the freedom to roam, without passports and border obstacles.
Be Prepared, Plant a garden, unexpected guests could show up pretty fast. As fast as it takes to Exercise Self Government, the new world authority.
New World Order: Anyone crossing a Garden Border, Expect The Full Force of Natural Law Punishment: Fresh Tasty Treats. WORLD FEEDS WORLD IN SEVEN YEARS. 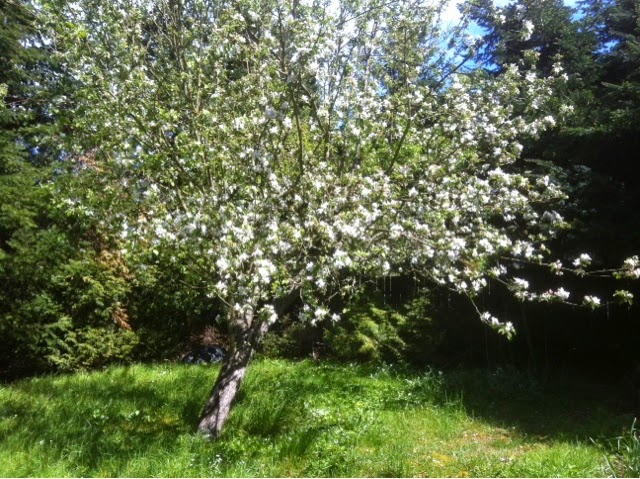 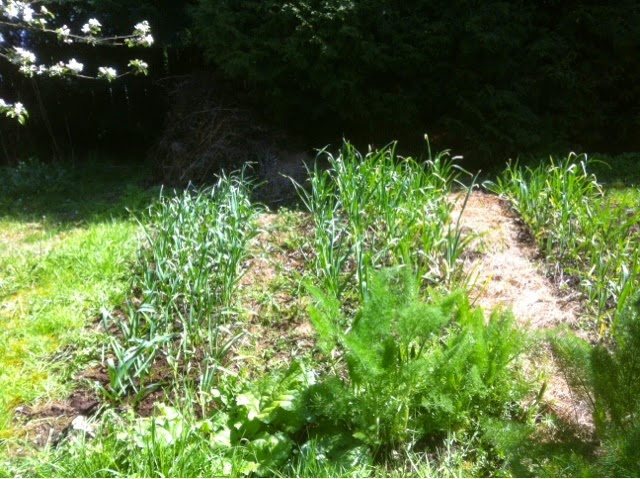 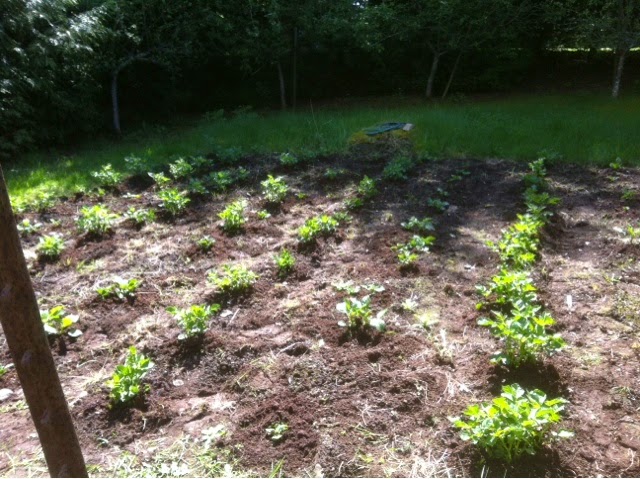