Started out with nothing in our Slush Fund, not even enough dirt to dig a hole in, ended the year with an increased garlic crop of 300%. Potatoes crop should grow 1000% this year. And 200 grape vines should start producing. Not bad for a zero budget funded by pension checks. All work has been funded out of the pension funds invested in: The Military Industries in Canada and The US, Car Racing Industry, and South America Mining by Canadian Registered Mining Companies.  The Canadian pension funds are handled by a Cash at any Cost Corporation, no doubt with a cosy connection with the Fraud Elected Harper Government.
Regardless, the Garden Party Self Government of Canada continues to make progress, we are now in direct talks with the Bolivian Peoples Diplomatic Core and continuing with our quinoa experimental crops. We may have developed seed that is three times larger with a considerable shorter growing season that will mature without irrigation in a dry hot season.
The Self Government Of Canada Budget for 2015 has been prepared, it is the same as last year, spend all we get and not a penny more, until we compost completely that curse called money. 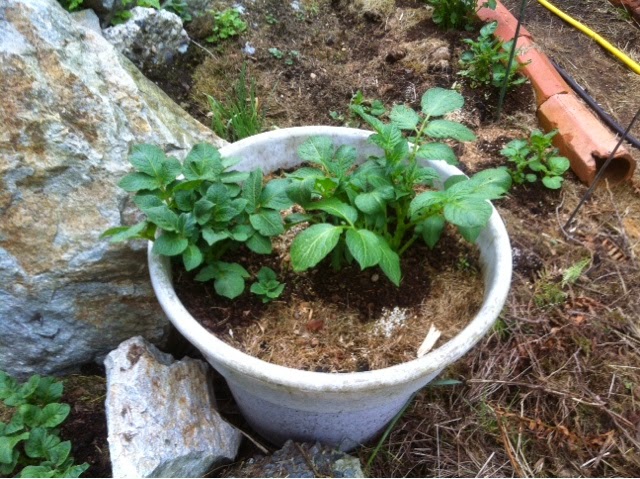 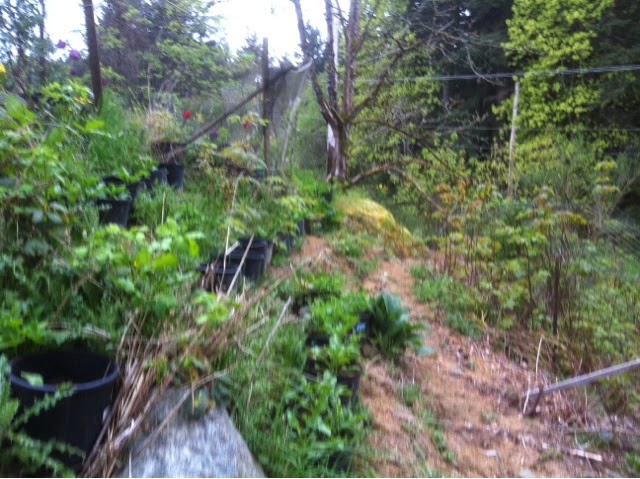 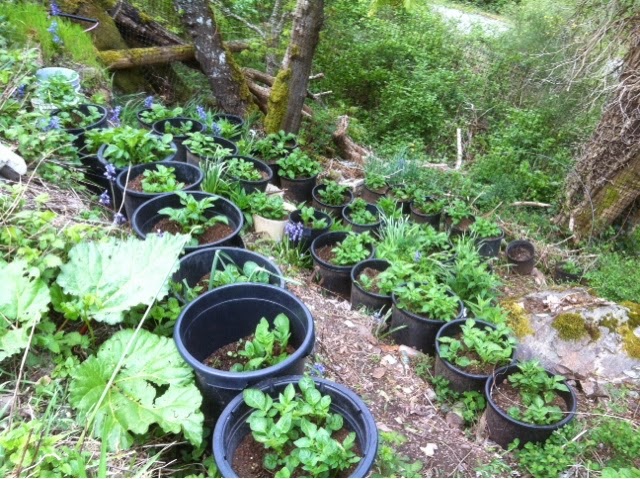