Canada at War With Russia.

Harper is sending 200 Canadian military persons to Ukraine. Why is the Canadian Elected Government getting involved in the Ukraine conflict? We know that the present Ukraine government and the Harper government have some things in common. Both are corrupt, both get payoffs called political contributions from corporations such as Monsanto, and both have growing arms industries with sales of Weapons for Mass Killing and Destruction.
Send the present construct of Government to the compost where it can finish rotting. Evolving Self Government is taking over regardless of fixed elections. Our Garden is Growing. The New World Order is Here, The Garden Party is sending 200 Gardeners with shovels to train gardening on the front lines. One hundred for each side. 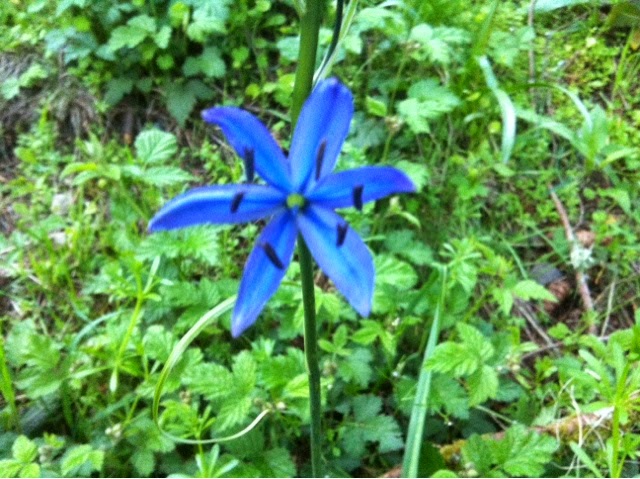 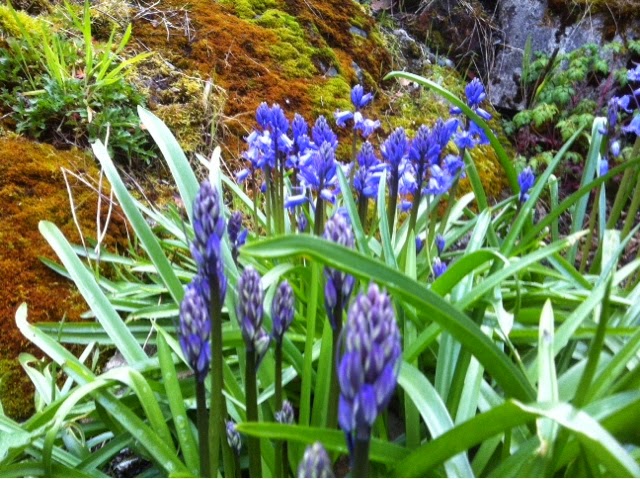 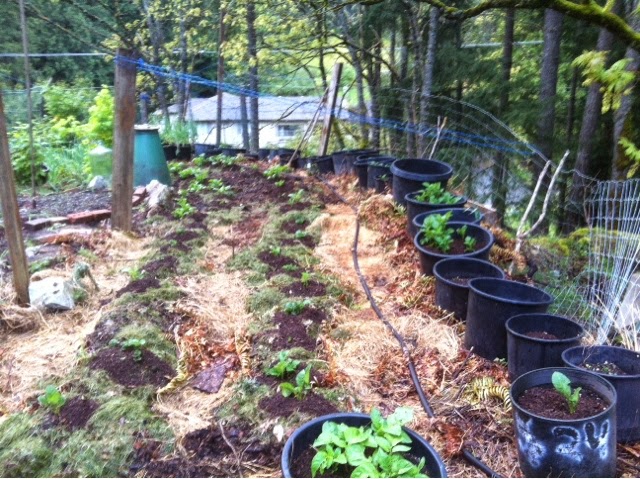 Posted by The Garden Party at 9:13 PM