Wherever we are in the world, we as individuals have to take responsibility for the state of the world condition. If we are giving our vote, our permission, to be ruled by a Nut, that will do the things that fit into his tunnel vision view of the world, we all will have a price to pay. Beware, Gatherings and Protests can easily be stopped, made illegal under Bill C 51, all to keep Certain Canadians Safe.
Okay, 15 to 20% of Canadians Who Voted Harper for Prime Minister will have to take the credit for putting a very unpopular fraud on the throne. We know for certain that 52% of the registered voters who didn't vote cannot take credit. 61% of the 48% who voted did not vote for Harper and can only be blamed for believing that democratic elections are democratic. Add another ten or fifteen percent that are not registered but entitled to vote that don't even get counted in the fifty two percent of non voters. Only 15% of the total eligible voters, give or take,  that did vote for Harper were impared on legal drug store funny pills or are just brain dead. Most likely from inhaling the Monsanto brain killing cancer causing round up weed and feed on their lawns and golf courses.
Out with Monsanto, out with resource theft, and out with the fraud elected Harper Goverement, all bullshit in the compost of distorted history, the sooner the better. That man has been undermining what is left of Democracy, trying to take over the Justice System, selling Canada off in trade agreements, and only wants immigrants that look like him. Diversity makes a healthy social environment.
Garden Party on Tour. 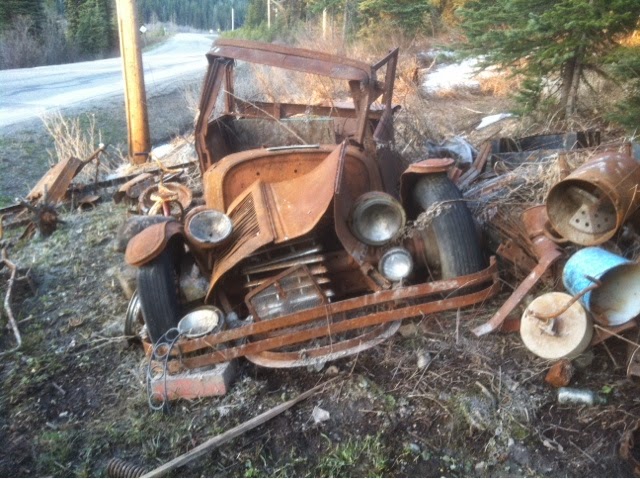 Who took the grill, take responsibility, return it. 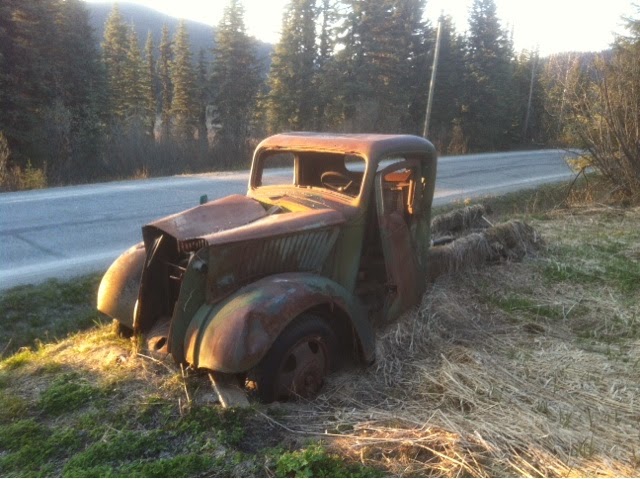 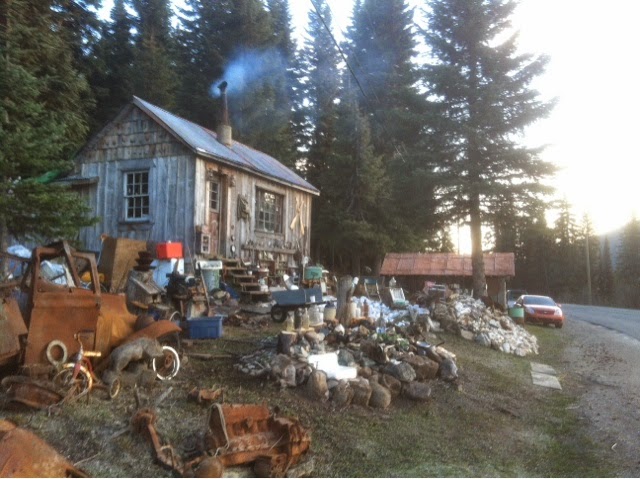