The Priority for The Garden Party Without Borders is of course the condition of the World Garden. It is pretty hard to Garden in a war, but we still have to eat.  While we are growing food, we continue to remove causes of war.
NATO, was created for the so called Cold War, putting Russia under threat, thus the lucrative arms race. NATO should be Cancelled. Weapons for export should be banned by people of countries making them. No more money in death. United Nations, could be every bodies Military, until war is done with by an evolved humanity.
With the Garden Party, all is possible. Nobody needs a degree in insanity, to work on a priority. Doing, talking, suggesting, screaming bloody murder, getting inspired and inspiring,
In the mean time, garden, very relaxing exercise, and ways and means of ideas to bring about a peaceful conclusion with common sense directing our path instead of money, are waiting to be discovered when one is well grounded. 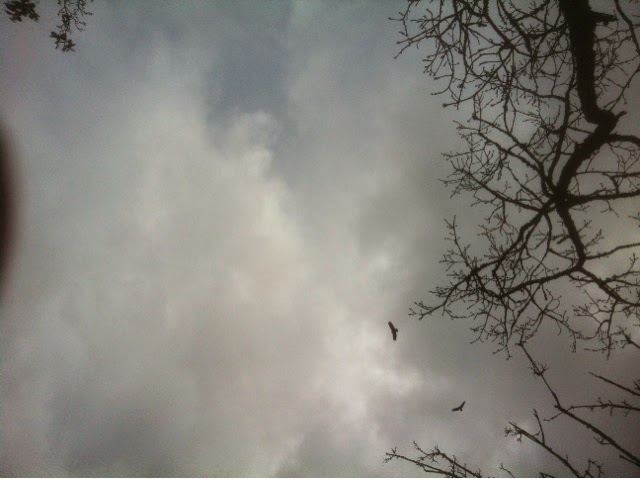 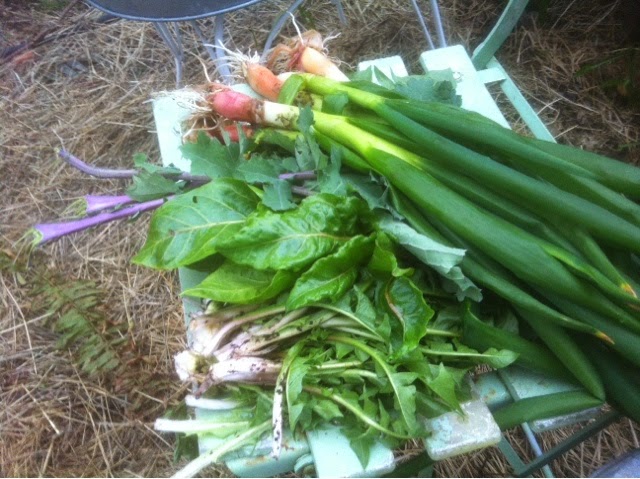 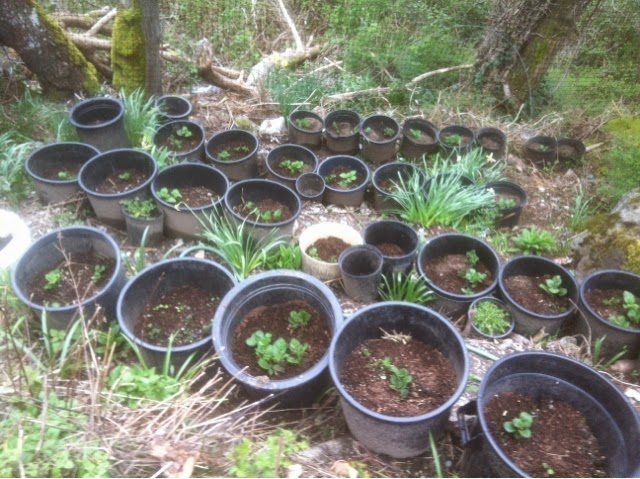