Russia about to unravel.

As you may be aware, The Garden Party sent pea seeds to Russia before Harper's Embargo. Which of course was quickly undermined by our Gardeners Without Borders who dissolved the Canadian Russian Imaginary Divide, and are now in direct telepathic communication with Russian Gardeners. There is no doubt that Central Control is losing its grip in Russia as well as Canada, as it is around the world. We turned some more dirt today. But corruption does not just exist in Central Governments, the IMF and Corporate  Banks.  There is proportionate corruption at Municipal Governments and Non Profit Food Banks. It is almost like human nature, give people an inch, and they want a mile. The Garden Party is no different, they turned a shovel of dirt and now they want to dig up the whole country and expose all the dirt. For Gardening of course. 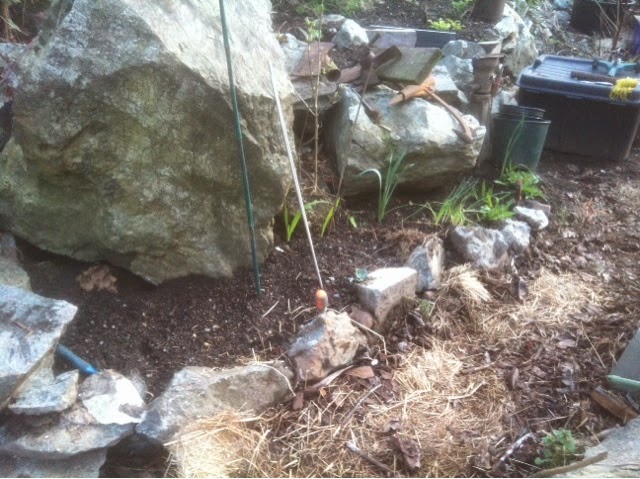 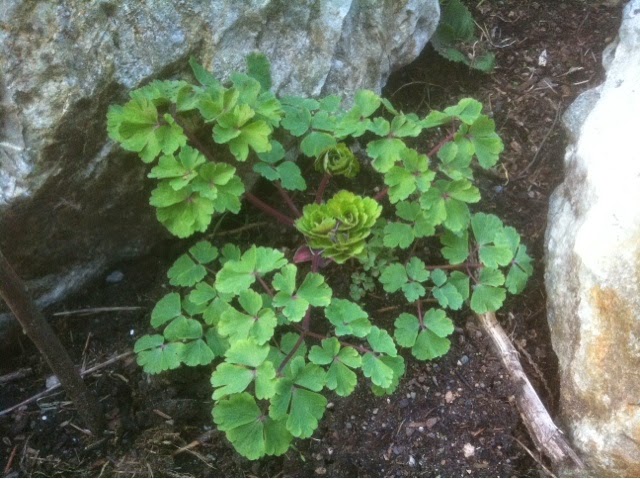 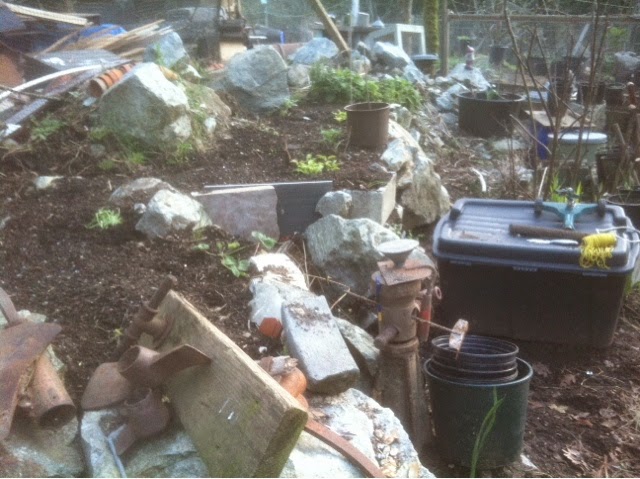 Posted by The Garden Party at 7:44 PM