Just in case, Occupation Apple Tree does not get any invitations to a meeting, on solving the world's problems, we have come up with plan B. We will just pop up on any street corner, announce 'we are here' and get something started in the area. Running us out of town is not a option, remember we are veterans with shovels and know how to Dig In. We hope to have a lot more of digging in, all over BC for 2015, to stop mines, pipelines, dams, and the arms industry.
BC FEEDS BC IN SEVEN YEARS. We will be looking at 150 acres, in the central interior of BC this Spring. As possibilities, this place could be set up for a 'model', and repeated at 130 other locations. The scope of direct jobs would be about Sixty people per model, and three or four times that on spin off jobs, at the least 250 jobs per set up, around, 30,000 permanent jobs for BC. As we are getting things going in BC, we expect to be in four or five other provinces by 2016.
Canada Feeds Canada in Seven Years. Get a shovel, dig up your lawn. 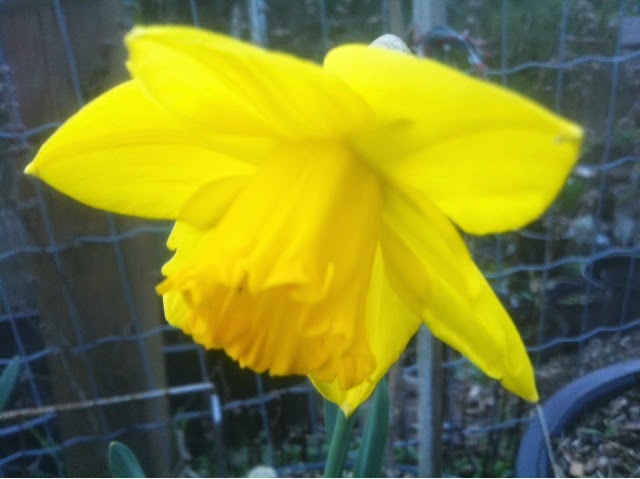 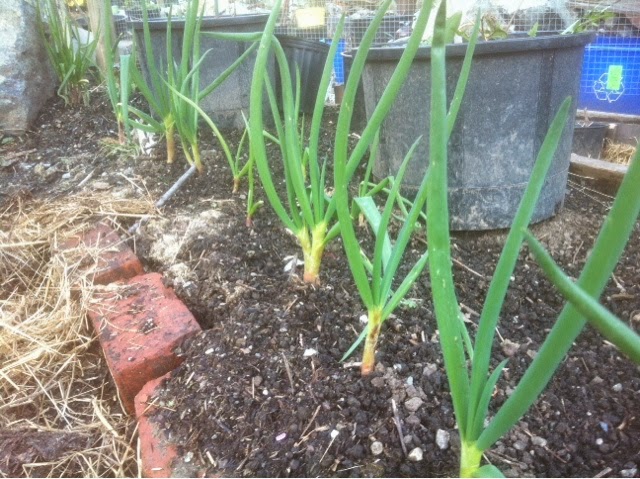 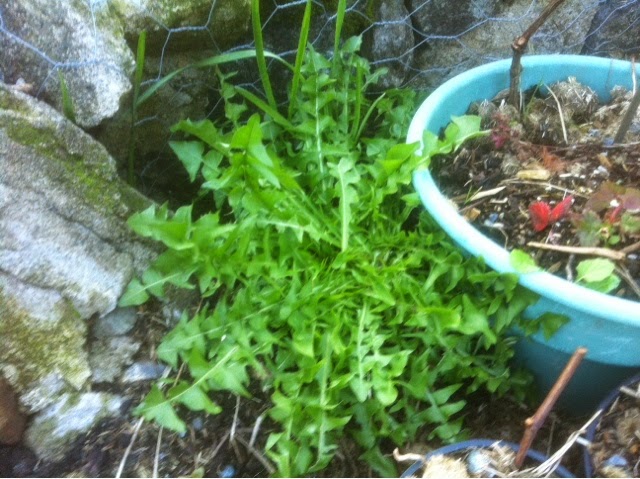 Posted by The Garden Party at 8:16 PM