Steel Prices are dropping and so will the jobs.  Demand for steel has dropped already with The Garden Party's call for buying 20% less of everything in 2015. Our Minister For More Unemployment is happy and expects the thousands of shovels needed for the new Gardeners to cause a one time demand for quality shovels.
With Canada about to shut down it's military industry making weapons to blow up weapons feeding into both sides of any conflict for profit in dollars and non sense the numbers of refugees will also decrease. The military industries and greed for profits are directly responsible for much of the world suffering. Polite Canadians are by no means innocent bystanders, even pension funds are invested if both US and the fast growing domestic arms sales for the mass destruction industries. China has been picking up speed in sales of cheap arms, and 20% of Israeli jobs are now in its growing for export, tested for effectiveness offensive killing machines.
The Garden Party International is  calling for a WORLD GENERAL STRIKE and 100% Sanctions on ALL NATIONS WITH MILITARY INDUSTRIES. The Garden Party Self Government of Canada, is now on strike against everybody that is not on strike. We may not be able to wash the blood of the past from our hands, but we will not be pouring more on then now, or in the future. ON STRIKE! 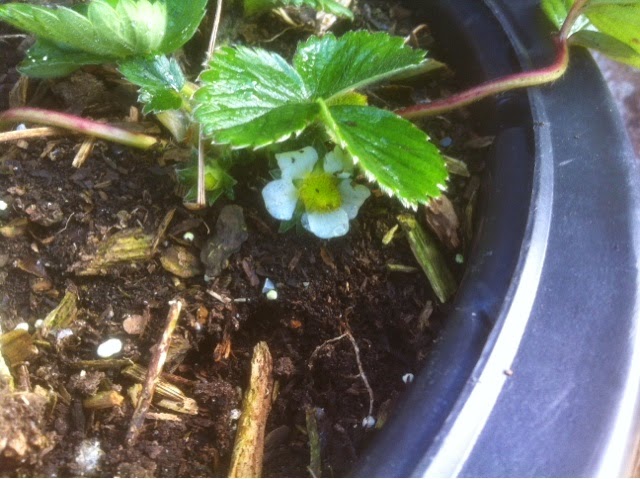 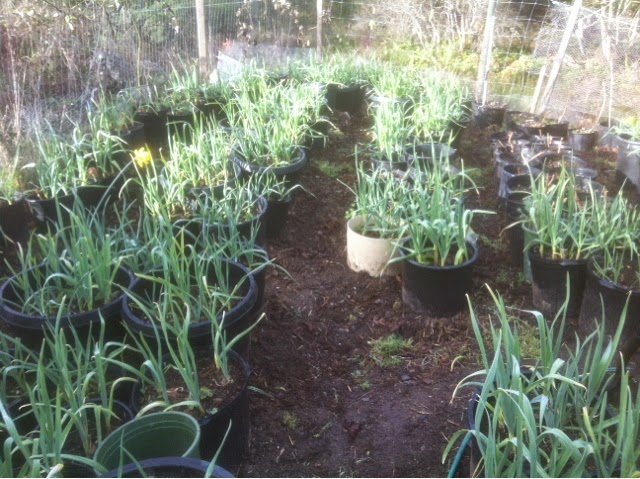 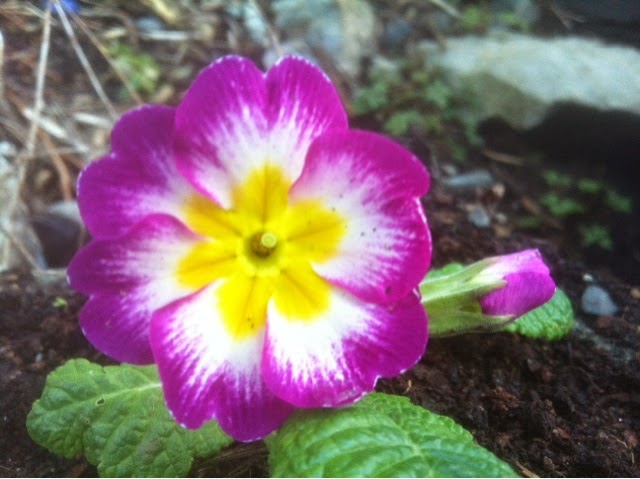