How to get rid of Government.

This is what The Garden Party is doing. The Garden Party of BC, Canada, The World, is ignoring all other 'Official' Governments, and going about its business of growing gardens and now raising sheep. We are just taking a direction towards correction, and leaving out present forms of Government. Basically, we are self governing, self supporting, and are taking control of our lives. We know, and follow the laws of the land not because we agree to fees, permits, tickets, but not complying at the moment can mean fines and it is hard to garden in a jail cell. The day is coming all these activities will be put in the compost. Which is why the Garden Party is not going to issue regulations which are nothing more than revenue grabs to maintain the self serving revenue grabbers.
According to new laws being rammed through parliament in Canada the whole Garden Party could be incarcerated before our peas are ready to eat for undermining the Federal Government. Which of course we are doing behind the open gates of our increasing gardens. We would rather be in jail, than pretend we live in a free and Democratic Country. Peas are breaking out of the ground and we remain optimistic. Start a garden, it is still legal, although the BC Government made one attempt in the past to force residents to get a permit. Gardeners have good long term memories for what is worth recalling.
BC FEEDS BC IN SEVEN YEARS. 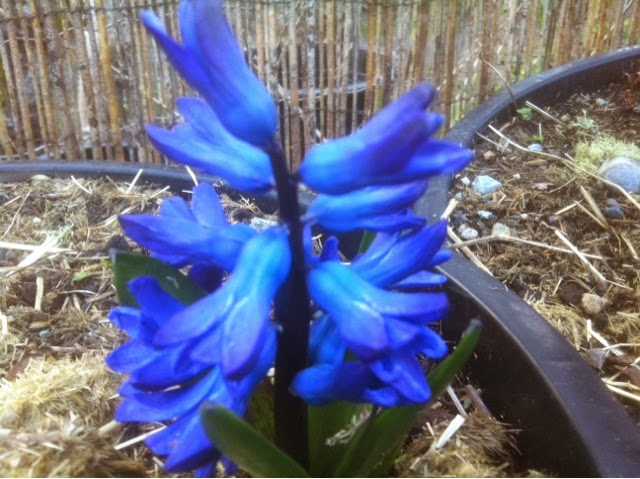 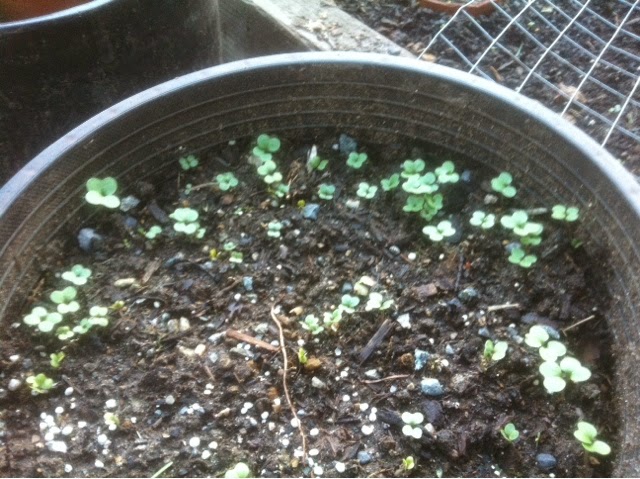 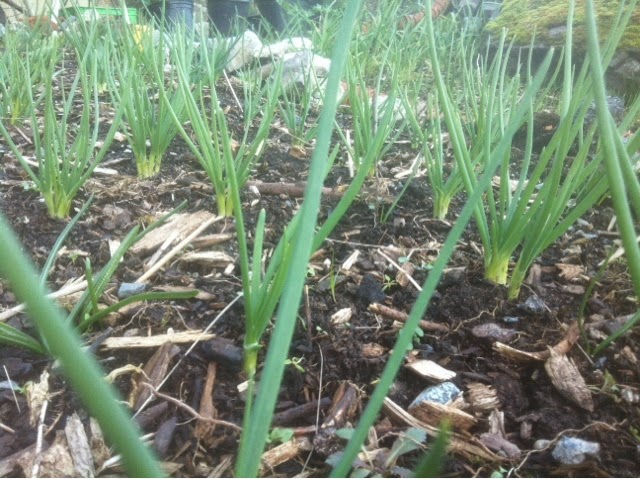