The Garden Party is on a country wide strike to end Harper's Dictatorship Government. While we are shaking the nuts out of the trees we will also end Canada's increased wheeling and dealing of weapons of mass destruction for monitory gain. Made in Canada arms are for sale and can be purchased by anyone willing to pay. Black Market and middlemen, with no tracking of weapons sales, since Canada is one of the 'good guys' that didn't sign the UN Weapons Sales Agreement.
Harper, if given the power to do so, will lock up anyone opposed to his methods to keep Canadians 'safe'. Already some folks are watching their words in fear that telling the truth could lead to unknown possible punishment.  That is why The Garden Party, Self Government of Canada, with its 278,666 Gardeners disguised as Spies carting shovels have gone underground. We are digging a tunnel from Somewhere on Vancouver Island to Cornerbrook NFL. Now you know why we have so many boulders we have hidden under our garden.
The Garden Party without borders is calling for less of everything and to celebrate our success in the collapse of Target Big Box Junk Stores in Canada with spill over into failing US Target Stores we are offering a deal with unbeatable savings. Buy Nothing for Ten Days, or at least until after March 21st World Buy Nothing, Do Something Else Day. 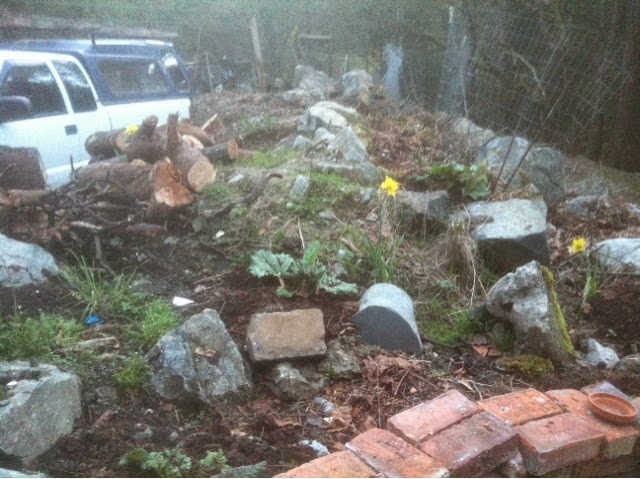 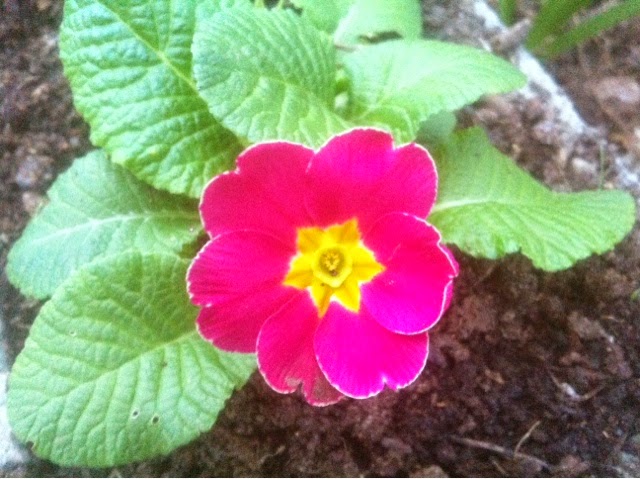 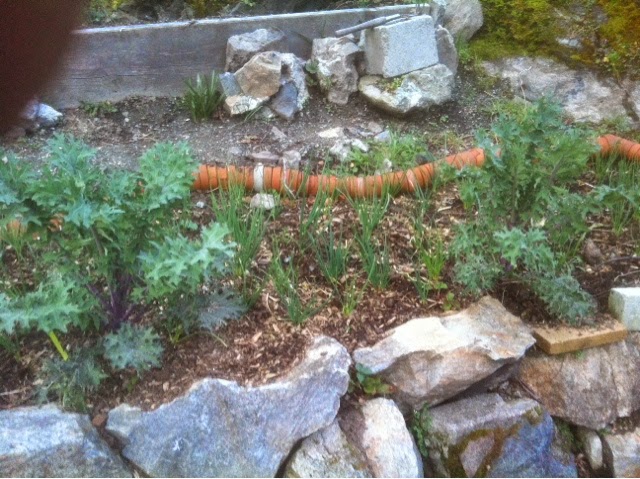