Stop Making Weapons if you are serious about ending war. Peaceful People don't make killing machines. Canada is selling more arms for war than ever before. Canadians are so peaceful that they take the pay checks and hardly a peep of complaint. Canada's Military Industry is growing almost as fast as our garlic. Second only to Food Banks.
Yes, Canada has taken the turn to become a armed to the teeth waring nation, with the bully next door. Money runs both countries, and, it is past time that all people run their government.
The Garden Party, Self Government of Canada, is not interested in working for War Industries, or feeding it's employees, or supplying energy and resource materials. We are now officially on strike against everybody that supplies anything to anybody connected to the arms dealers. That's most of Canada, can't help cash mongers, and call ourselves peaceful.
This has been a message from The Peaceful Garden Party, while enjoying March 21st World Do Nothing Day. Next Do Nothing Day April 21st. 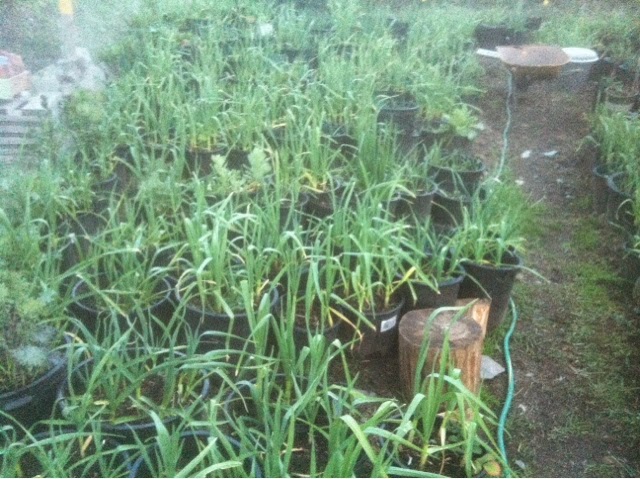 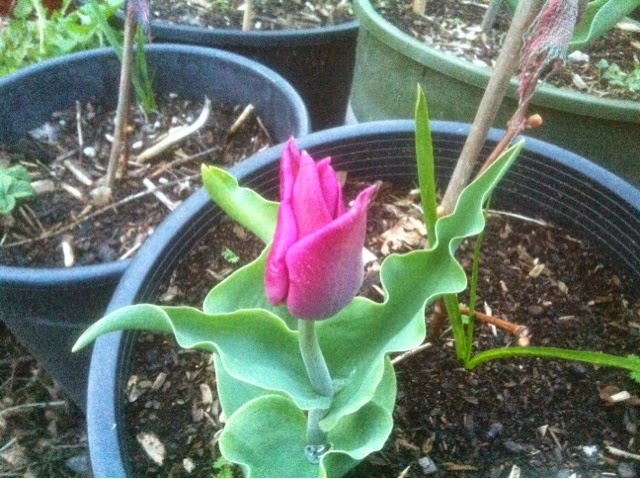 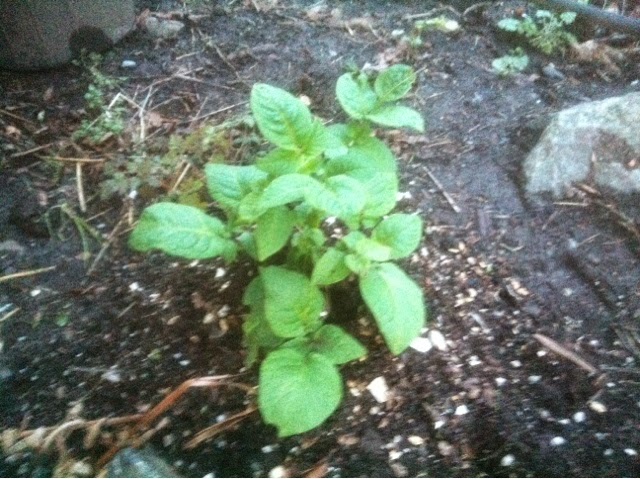