A secret service by a dictatorship has  full oversight of the ruler or by others under the ruler. The secret service is the enforcement arm used to suppress opposition domestically, but also is active at times beyond their own borders.
Secret service under a Democratic Government, as is proposed by Harper's Fraud Government of Canada will also have the ability to suppress opposition at home, and be involved globally, but without oversight of the people chosen to govern over them. The power that hires and supports the service, the public, will not know what the secret service is doing without oversight of even members of parliament, and therefore the general public has no controls over SS actions.
Secret Police calling their actions secret for reasons of National Security, are a power unto themselves. If the general public knows nothing but what they are told, and whistle blowers are silenced, objectors behind bars, or eliminated, who rules the police? Canada is very close to a Police State,
Have no Fear, The Garden Party is Here. We are handing out badges like Grapes and two more went out today. The only use for Secret Police by Garden Party is to search, arrest and remove all slugs from the Garden. Nightly raids are recommended.
Canada Feeds Canada Grapes In Seven Years. Without the help of the SS or Monsanto., we expect to have 282,345 grapes this year but could use some Blueberry Plants.
Garden Party now getting rooted in Sooke BC. 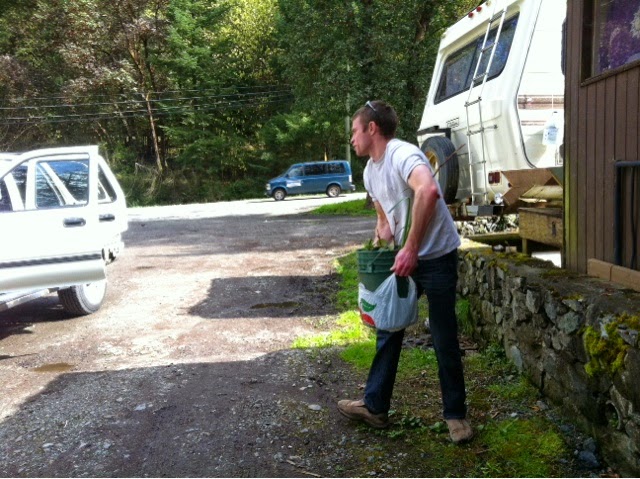 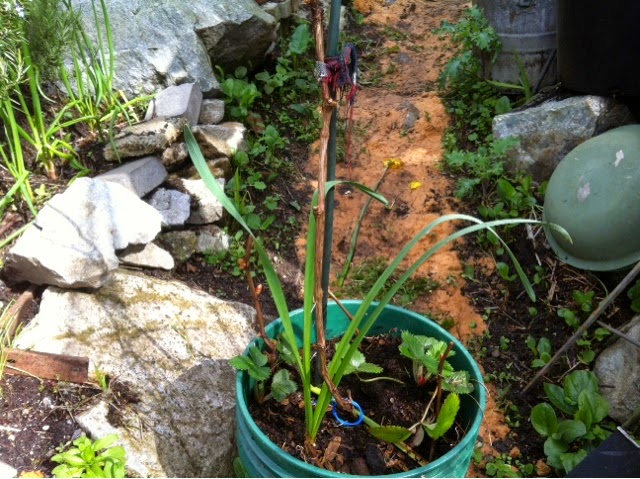 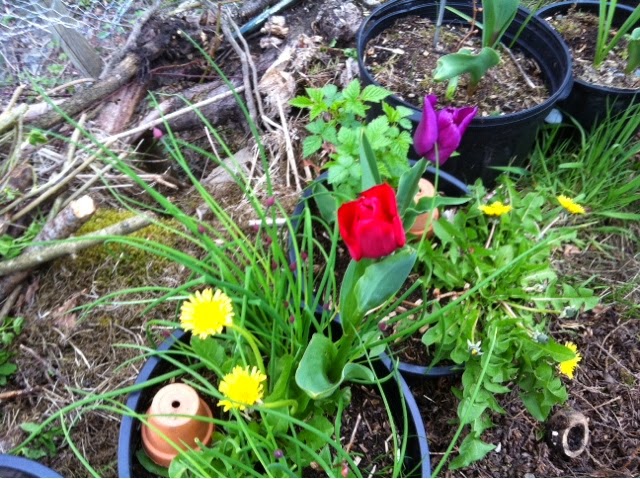 Posted by The Garden Party at 8:08 PM