Why Banks are making Profits.

Because Banks write money out of the sky. Your or your government's debt, borrowed from Banks become assets on their funny books, where a debt becomes an asset. Interest made on loans by Banks wouldn't pay the wages of their janitors, but their ability to write money out of nothing, issue loans and collect payments, or take control of the assets purchased by the loans, gives them the money to build their towers of worship, pay top brass millions each, and pass billions to investors behind this colossal scam. Banks, under our present structure can do nothing but make money with zero interest. Any wonder why 80 people have more assets than half the world population.
The Self Government of Canada, The Garden Party's Minister For Eliminating Finance has Declared Money be phased out, by developing a allergy to buying and selling. Simple giving and taking, is the new policy for the future. Far more efficient, far less corruptible, however we do expect at least 80 people to take more than they give. This year we are calling for a 20% reduction of Buying, and a 40% reduction of Selling. These are drastic cuts, but should be easiest on homeless and all those people lucky enough to have lost their jobs.
Edmonton Alberta may be the Detroit of Canada, and the First of Canadian Cities to start Shrinking with half built monuments to bull shit abandoned, as dirty oil gets left where it is. That is all the good news from The Garden Today, where all stocks continue to grow. 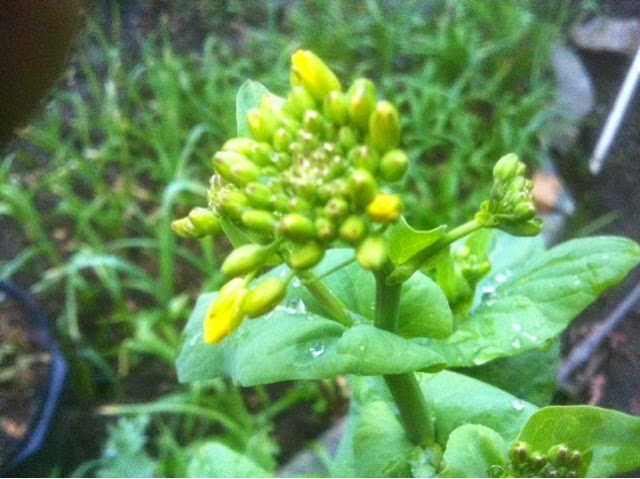 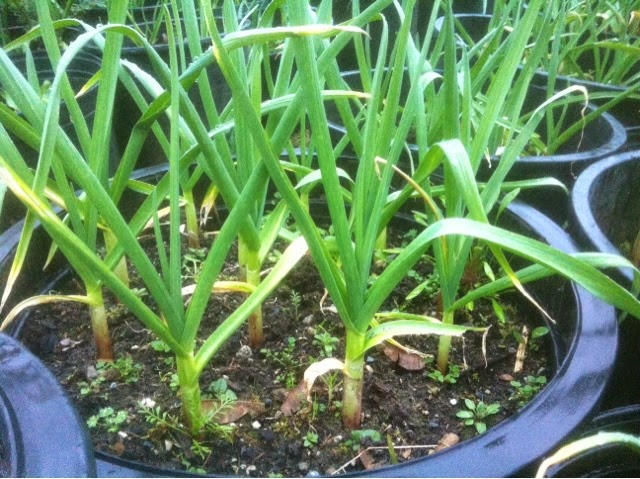 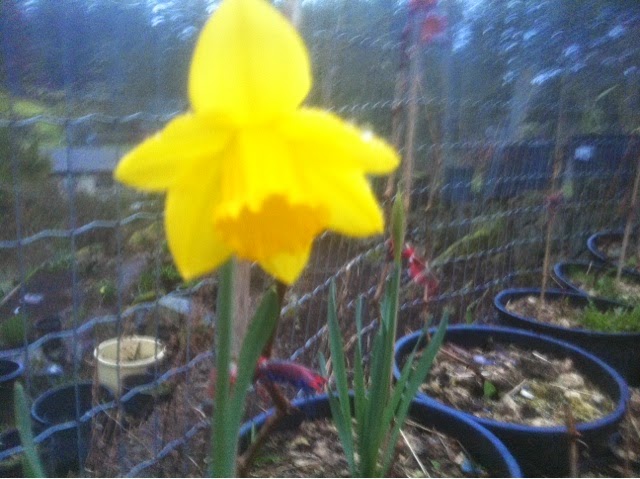 Posted by The Garden Party at 6:55 PM