Pass it on Mail.
Number 1: It is not likely that all Ukrainian Politicians are corrupt, but by Garden Party Standards, your leaders and a lot of others in your Government, like most, are corrupt. We would not give them the job of maintaining our outhouse, and neither should you. You know now, how to throw out your government, you just have to throw out a lot more than just the corrupt leader, and then take control of their jobs and be the government, start putting that together now.
Number 2: kick out US influence, the best they have to offer is what they offer their own citizens. Hugest percent in the world in prisons, homeless on the streets, with tent towns going up faster than military tents.  Their interests are self serving, and they have been working with your self interest corrupt politicians for years to get Ukraine to break with Russia. But they wanted the whole piece, now they are trying to make out like Putin is the Bad Guy. One thing about a bad guy, you know where he stands, but watch out for the sweet talking Good Guys, you never know where they stand. Best put the run on them, raising your voice usually does the Job. While you are cutting out rot, cut out Monsanto (that Putin send out of Russia), and the Totally Corrupt IMF, some of your politicians are already on their payroll. Be prepared for some tough times if you are not prepared, but, you can end the fight over territory. All borders are a stupid invented concept and can now stop mattering.
Number 3: Recall your soldiers and your armies, when things calm down, it will be pretty much the same, and you can still work on improving, instead of rebuilding after war.  You can plant a Garden. No doubt, it is a lot to do, but Spring is Coming in the Northern Hemisphere, and The Garden Party has no time for Wars or War Profiteers. Tell the USA Government you will take shovels, and they can keep their instruments of death. Too much death already. Have a nice Garden. Preparing more pots for planting. 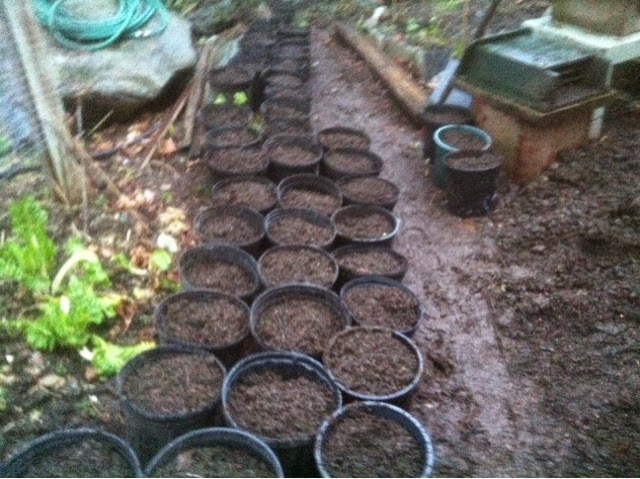 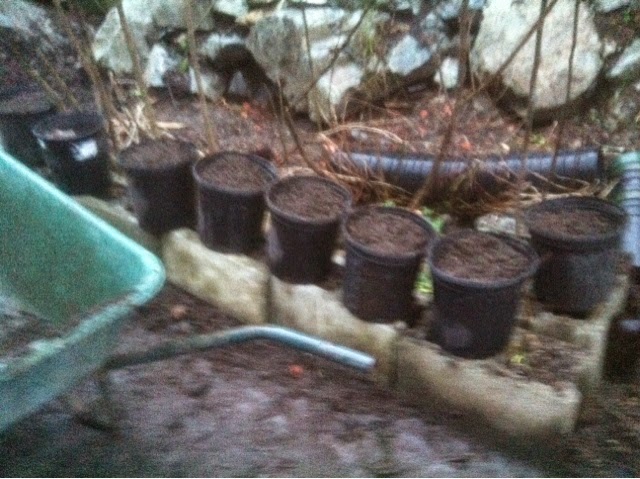 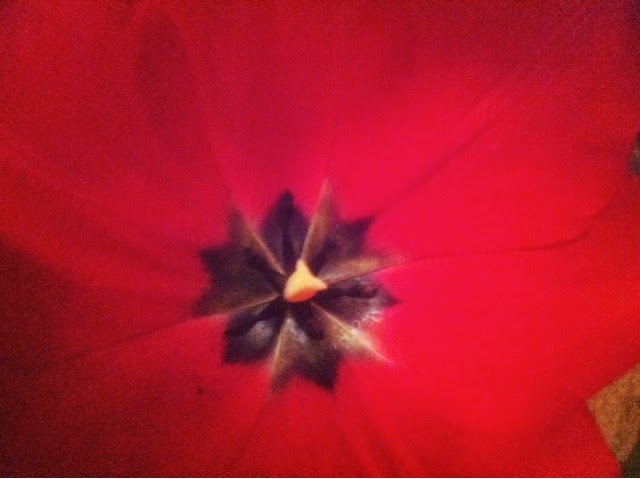