This is what Canadians are, according to Harper, the fraudulent elected Prime Minister of Canada, Transparent, Equal, and Open. Nice words. He is none of the three nice words. Transparent, well, he might be, for the people who have eyes that see, they are not happy with what they see. Equal? There is nothing equal in Canada, except the icing on the cake. And Open? There is a certainly a lack of it in the Prime Ministers Office.
Mr Harper presents himself as the embodiment of his words, which he presents as All Canadians, we Canadian all think this or that, want this or that, and carries on with what He Believes, thinks, and wants. In any form of Government, that has this kind of leadership, and powers over Military and The Courts,  it's form of government is flawed. Top down rule with impunity, is a flawed system, in the wrong hands, we have only to look at history. Time to pull in the powers of central rule. 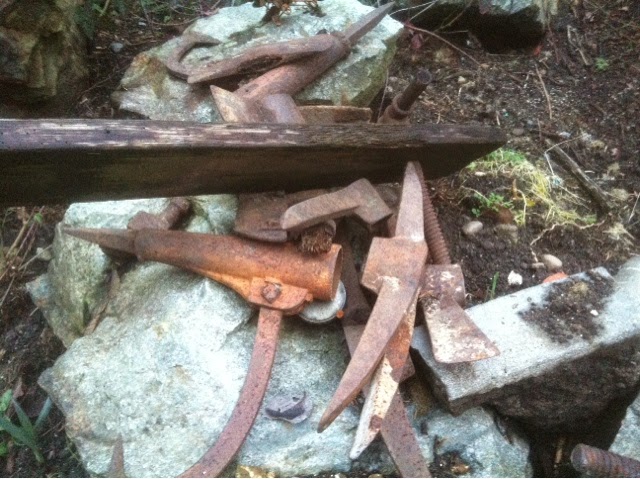 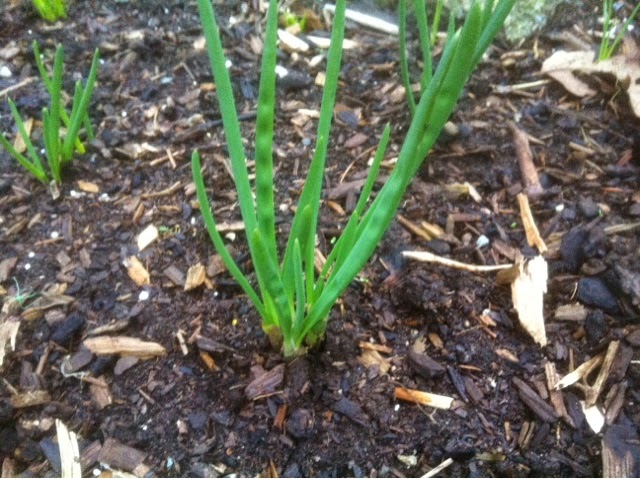 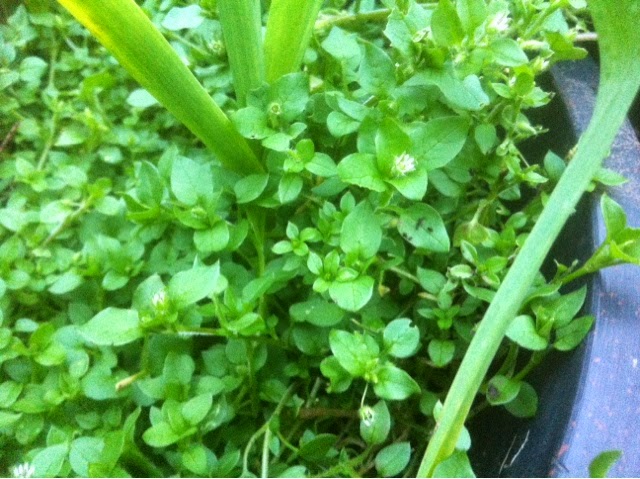 Posted by The Garden Party at 6:46 PM