Yes, our hired Civil Servants are all doing exactly as told to do, follow procedure, and, it is amazing how much can be made out of nothing.
This is what it seems happened. A young women, with a disability, when a person got upset with her, she would end up getting super upset. So a little incident happened with a truck parked where she needed to turn. Skip the details, driver yelled at her, she panicked, called 911, was told not to move her car. So police found a scared woman and a sensible truck driver, pulled her licence, which she needed for work. Her disability stems somewhere from her past of abuse, apparently also 41/2 years with a common law husband that abused her badly She also had a head injury from a car accident and had been paid a large sum of money from that accident. The 41/2 year affair started after she had the accident settlement money. Remember this is only half a story. Forget the details, her money went to buy a big fancy house, now the once partner, is trying to grab the house as his, he has been paying mortgage payments, anonymously, or with his name, even if he used her money for payments, anyway all her money got spent and she now lives in fear of being on the street. Because of abuse court ordered he stay away from her. So you see, she needed income to pay for house maintenance and she is living in the house. She is good at her jobs, cleaning and organizing older peoples and handicapped peoples houses scattered around the urban and rural area. She is entitled to disability checks herself, but the dept of government issuing the checks would not give here enough to pay the mortgage and live. When she makes money working they deduct it off her checks. The ex boyfriend is actively attempting to grab the house by any means. He has recently been paying money out of his pocket, but not allowing the bank to release his name as the mortgage payer, that way she cannot prove she didn't pay the mortgage. Therefore her income, from disability deducts mortgage payment as income. She cannot pay her basic bills and eat so she works and likes working. No drivers licence means, no job, no house, or money for a lawyer. And just think of all the jobs that will be made when the lawyers start the staged battle over the house, you know who will get their share.
So Friday at a meeting to with a friend, a wheelchair advocate and helper, MLA and secretary that took a hour trying to sort out the demand of motor vehicle branch, social services, disability check dept, doctors letters, took a hour, five people five hours, for just the meeting and as much time for people to get to the meeting to photocopy letters and statements, that guarantees five more hours of contacting so and so to get this paper to nullify that paper, five hours more used up making five more hours work at the other end, and it will still be far from over, and might never end. Perfect job creation that can drag on after making one dumb action of impatience, or inconsideration turned into weeks of stress and blame and frustration, and of course pay checks, the outcome is irrelevant. The whole process is completely wasteful and unsustainable, and this insanity is being repeated everywhere by half the population everyday except World Do Nothing Days.
This is Canada, land of snow and biting bugs, apparently not enough of either. We are celebrating World Buy Nothing Day Feb 21, and World Do Nothing Day Feb 22. Enjoy two days packed with action. 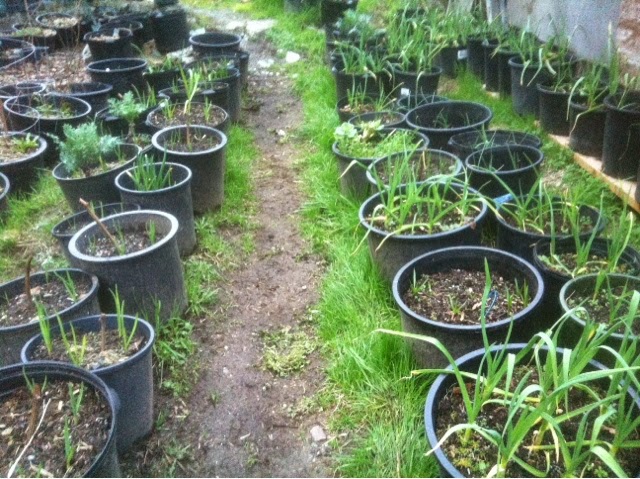 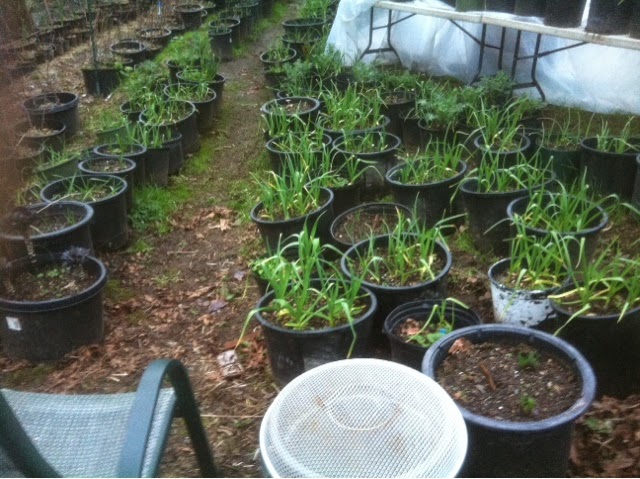 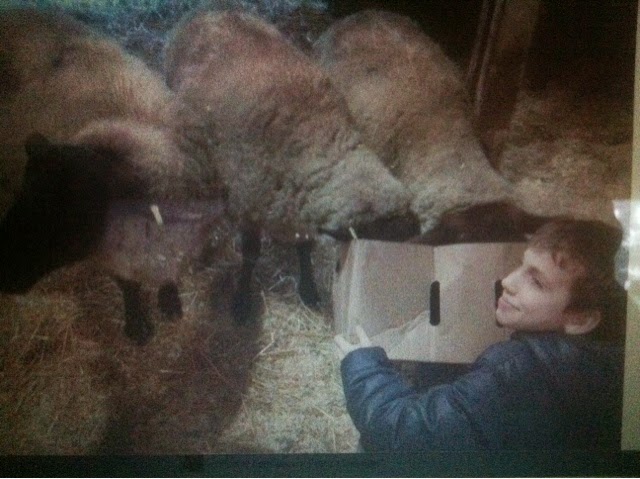 Posted by The Garden Party at 8:33 PM