The worst gambling addict, and the one that could end the problem of problem gambling is who restarted the public gambling as revenue gathering, The government. NDP brought in the lotteries under the cover of making money for Social Programs. Once they got the door opened, even with the majority of people opposed, every government since has increased the gambling, now it is everywhere in BC.
So, we have in BC, 140,000 "problem gamblers", according to vested interests figures, and just the ones recorded.  Each problem gambler also affects the lives others, family, job, crimes to get gambling money or pay debts. 3 or 400,000 more other people in different ways suffer directly because of "problem Gamblers".
Governments Addiction. Not only do the funds of problem gamblers disappear from their families and community, so do the funds of all the other sucker gamblers. There were reasons that people in Canada shut down gambling in Canada and made it illegal in our past. Lessons not learned, or Coin Operated Governments, ignored the warnings. In fact liquor availability is up and so is alcohol consumption. Alcoholism is no small social problem, another fund raiser pushed by the present corporate controlled BC Government.
Back on topic. The Benefits of Gambling other than entertainment, and useless Jobs, nothing. The Self Government of BC, The Garden Party's Minister of Almost Utopia  has weighted the pros and cons of gambling, and has decided to start a full blown Boycott of all Gambling In BC, Stead Manitoba, the rest of Canada, and France, for starters. If enough of the non addicts quit gambling completely, 90% of the operations would collapse instantly, but the least they could do is reduce their spending by 20% this year, and that will put the squeeze on and give casino workers a chance to grow a garden, and bankrupt them all in 2016. They get zero from our 269,000 spies now.
Sheep are arriving tomorrow, fences going up today, 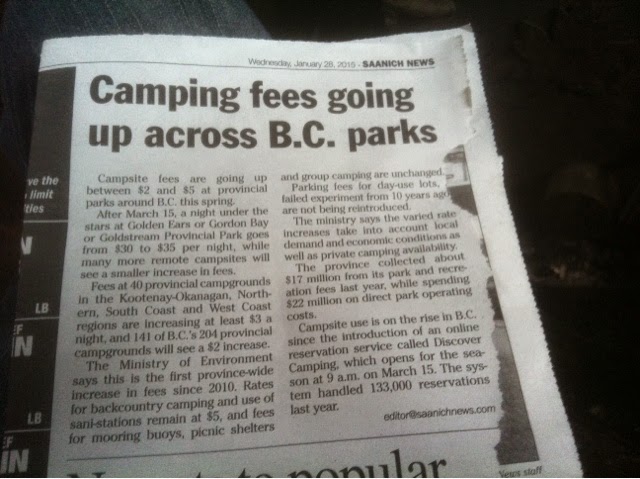 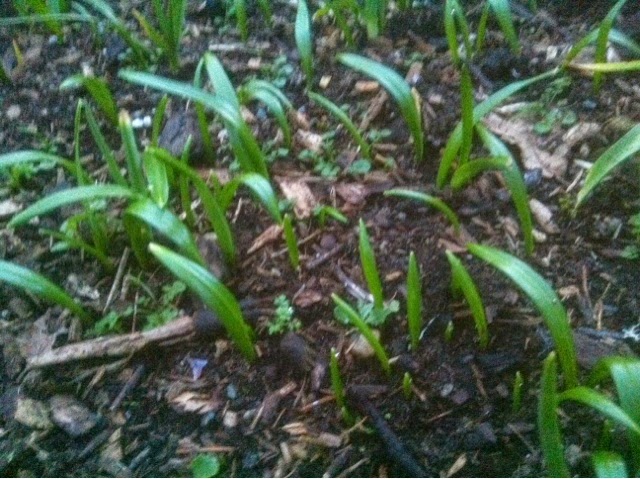 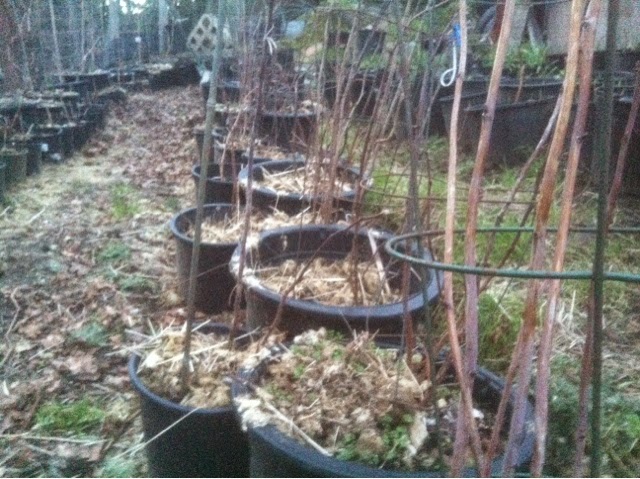 Posted by The Garden Party at 6:04 PM