Even if the the people that claim global warming is a natural cycle, it does not mean wasteful consumption of Fossil Fuels is okay. It does not mean the misuse of petroleum products polluting our one planet from Pole to Pole is okay. It does not mean that wiping out other life forms for profits or entertainment is okay or a Natural cycle. The 'cause' arguement, who is right who is wrong, who cares, what does matter? Everybody should be very concerned that billions of tons of man made toxins that are being dumped in the air, water and land, stuffed in the animals we eat and spread on and in our plant foods. We in Canada do not need any terrorists to kill us, with our life style we will kill ourselves, and everybody else on the planet. That should scare the hell out of any 'terrorists', but what disasters more do Canadians need to get motivated to pick up a shovel and grow a garden?
The Garden Party, Self Gov. Of Canada is motivated to stop doing almost everything, and we hope to achieve a further reduction of a least 20% in 2015. We are still not driving on a tank of gas we purchased at a higher price in December, last year. Now we are waiting to see if the price goes back up a bit higher so we can get the full value for our purchase, before the next big drop insisted upon by our Minister of Underdevelopment. The Minister is doing less and has high hopes of nothing in particular. Peas are poking up today, helped a new young gardener with a fence to keep out the deer. Start small, change the world, and get to eat at the same time. 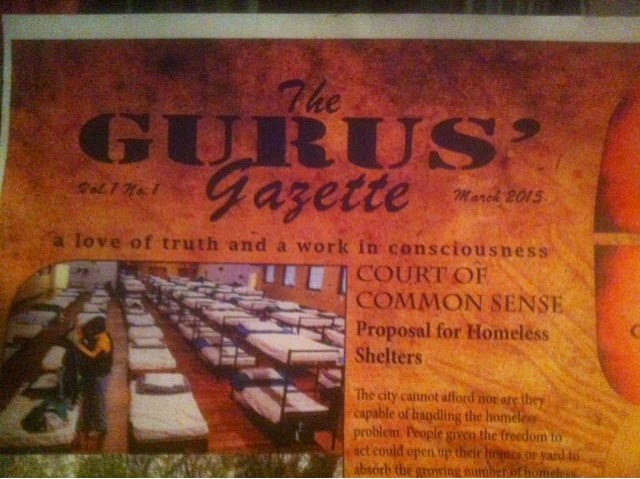 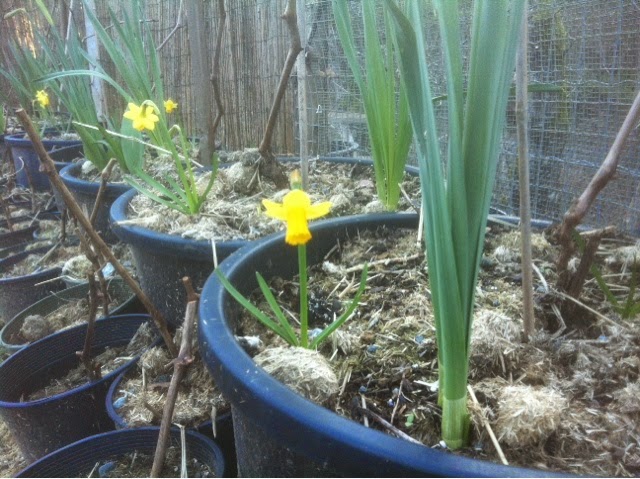 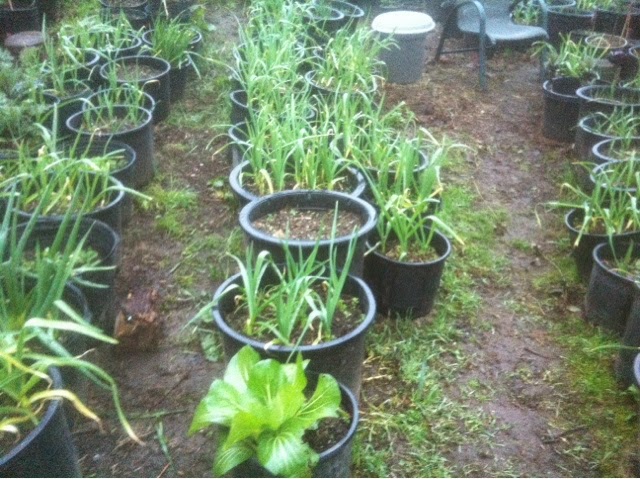