Free Camping in BC.

Now we know why The Elected Liberal Party is inviting Laid Off Oil Patch workers to BC.  There are no jobs in BC and campsites are empty due to $1000 a month rent for a camping spot. Of course our Government spends more than that just to provide toilet paper to a camping spot so the rates are going up to $35 a day. Well it is time for a boycott of all Parks, as we can easily see that Organized Crime is attempting to privatize public parks and criminalize camping anywhere else without paying an even higher fee.
The Garden Party, representing the majority 52% non voters who have been excluded from participating in the Election Process, yes it's true in BC, has declared all camping in parks or any so called Crown Land, Free of charge, bring your own toilet paper. We have shovels for all laid off Parks Toilet Paper Distributors, and are returning back to what once was, free camping.
Like everything, our coin operated politicians, run public services deliberately into inefficient operations, then privatize public assets for themselves or their brother in law,  with the justification that it will cost less if privately run. It goes to show that our BC Government is not capable of maintaining an outhouse, but will steal the toilet paper, and the outhouse if nobody is watching. That is why we will be putting spy cameras in all outhouses in Canada, as we suspect to much toilet paper is disappearing accross the country. Could the perpetrators be held without chargers for excessive use of  paper under our new heavy duty terrorist laws, the Garden Party intends to get to the bottom of this distasteful crime in the name of National Insecurity, If you happen to see any outhouses walking away, call crime stoppers, it could be a Big Foot or Aliens, but if it smells it is probable a Politician. 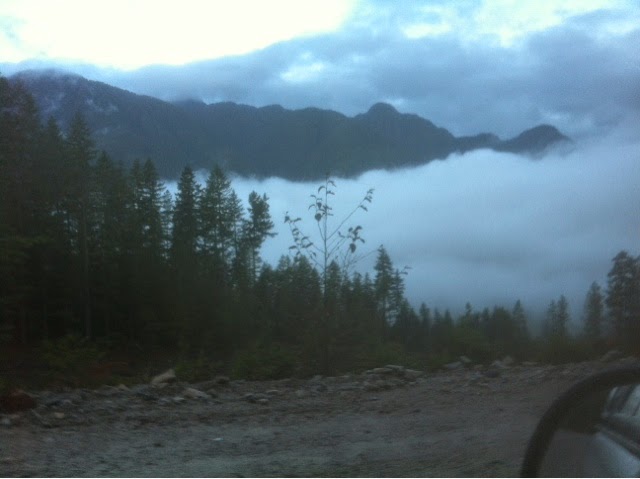 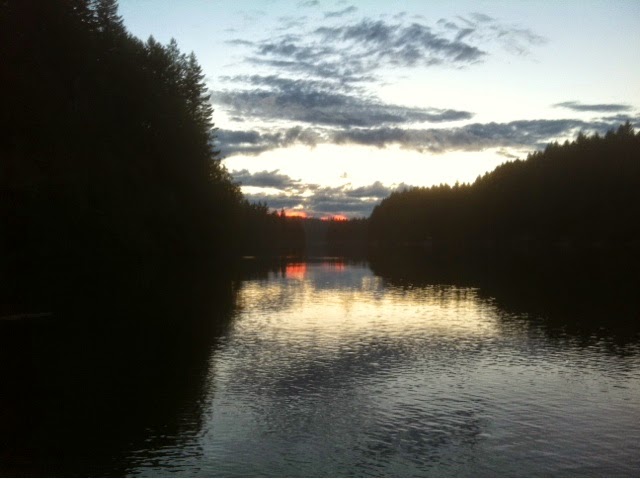 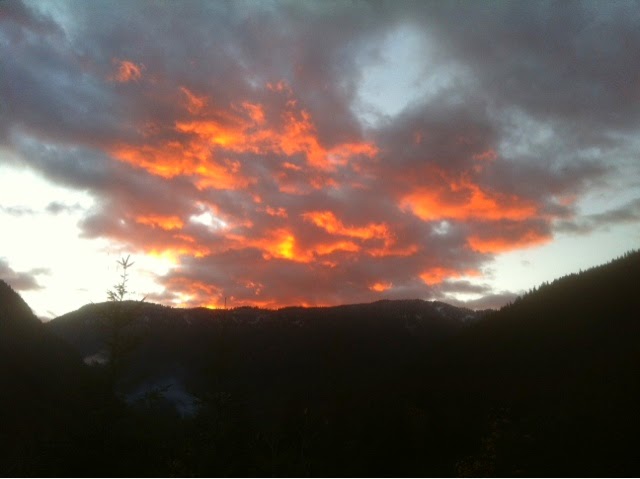