Everybody has got to live.

Pros and Cons of Money. If you have none, nobody can steal what you don't have. You won't waste energy or wear holes in your pockets carting scrap metal and paper around. We are not talking here about replacing money with plastic cards, bit coins, shells or any form of IOU. Just dropping the use of money would eliminate at least 25% of what are called jobs. Now, if we were functioning without money, we would not have cashiers, accountants, bank tellers, armoured cars,  tax collectors, insurance salesmen, parking meters, collection agencies, or donation basket carriers. Lotteries and gambling would be out the window, mugging would decrease, as would jail sentences. Which leads to less police chases after bank robbers. There have been a lot of useless things done and made for money, most of our environmental damage has been caused by chasing the gold, seeking the buck, and peddling junk. One of the biggest, bigger than the military, is the advertising industry, another money service activity.
How do we get out of the life long habit of using money. Cancel all debts owed to you, if you owe, resolve it, and only as a last resort go into debt, if you owe, you are less free, if someone owes you and intends to pay you, you control that person's freedom. We all should by what we do, give and receive. The well being of a family depends on the well being of all the individuals in that family. Because money appears to be the only show in town, does not mean we have to participate in that corrupted movie. Kick money out of directing our actions and lives. We will still have to do a lot of things that we now do for money, but we won't have to do twice as much and have twice as many people to get half the results.
Seems pretty clear, more money is more waste. The Garden Party is moving down the value of all currency to Zero Value. A pea will still be a pea, 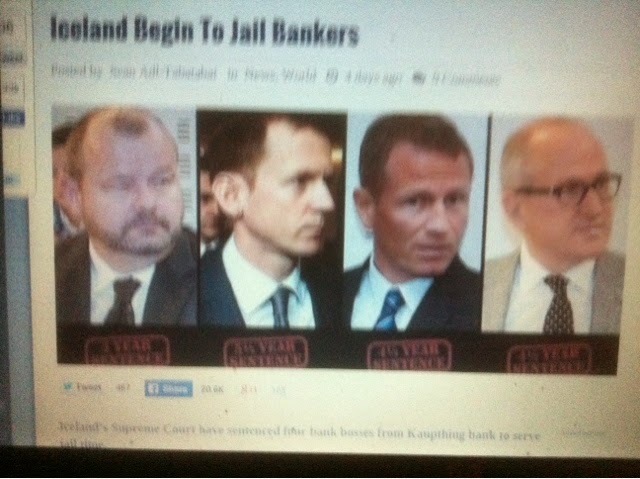 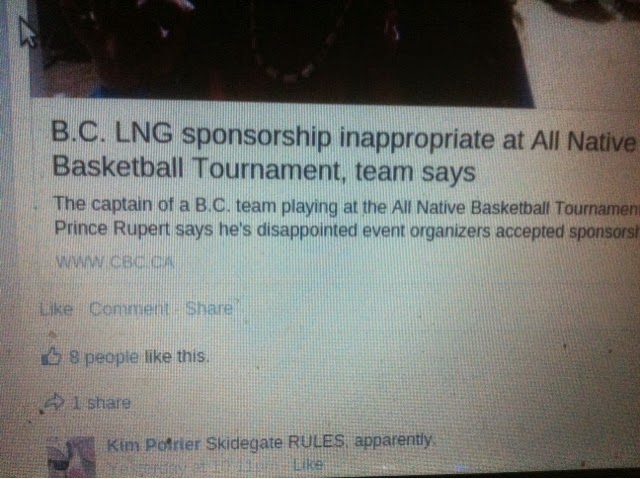 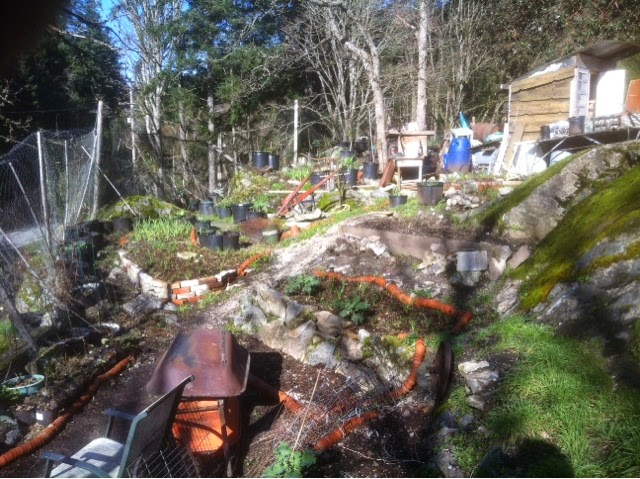 Posted by The Garden Party at 6:11 PM