CSIS to screw with web.

One of the new powers to be given CSIS, Canada secret police, is the ability to covertly interfere with radical websites, with no oversight. The Garden Party welcomes spies, how else are we going to get the word out?  We just don't like the Secret Part. Or the Interfere with websites part.
Special Powers to Arrest and Detain, covertly. Worked very well for Stalin to take over Russia. The New Powers Bill that Power Tripper Holier Than Thou fraud Prime Minister of Snow Banks Harper is tobogganing through the Big House, is a tool, if passed, will then exist, above the law in Canada. That Tool has as much powers in the hands of a Prime Minister as Stalin had when he took over control of government, jailed and caused the deaths of tens of millions of Russians.  It can be difficult to undo a secret police once it is established and is given rights to act beyond the law, covertly. Might be better to shout 'NO' from the roof tops now than in solitary later.
The Garden Party does not want to see any powers greater than a shovel in the hands of a PM. Not that we are concerned as Capitalism is already history in the Garden Party. We have no intentions of building any pipelines, doing any fracking, maintaining borders, holding fixed elections or profiting from weapons of death. Yes, We also have been actively undermining The Capitalist System, The Federal Farce of Government, The Believe in Money as a Value, and a few thousand other things, like Flying Gladiators, herbicides, parking meters, and stinky cloths people use in cloths dryers. And definitely we are undermining stability of Corporate Pulp and Paper Mills, thus adding to destabilizing the Canadian Economy by getting people across Canada to cut back their toilet paper use by 20% in 2015. Just see what happens when we call for another 20% reduction in 2016. It could get messy.
First Lamb born, and added a rooster with our three chickens, now we are undermining by direct action the corporate meat industries, all under the radar, out in the open, almost completely invisible. Every spy that shows up gets a shovel and goes underground. We are in the 'anti petroleum' action movement, our truck has been parked for six weeks and all gardens are done without petroleum, proof we are a security threat to Canada, so say the RCMP, a rent a cop business where the government in Canada gets most of their police. Of course as the Garden Party evolves, 'rent a cop business' will also be undermined and pass into history. 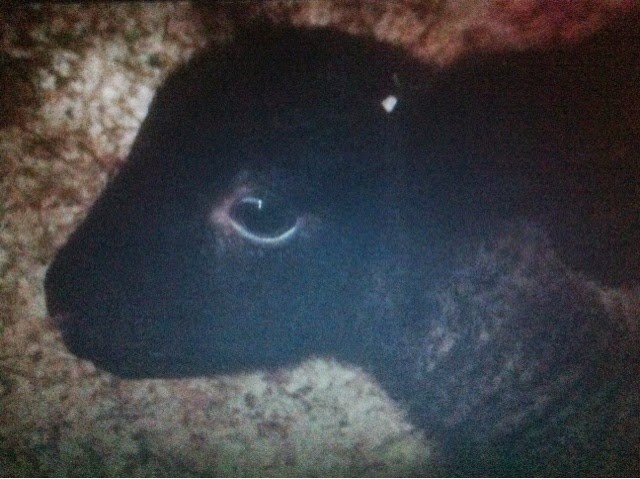 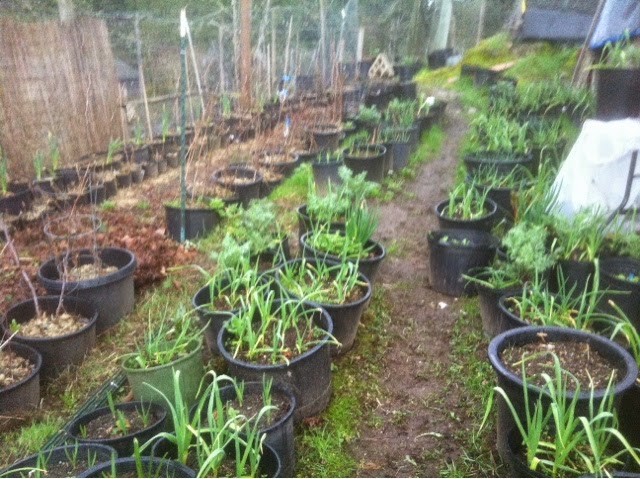 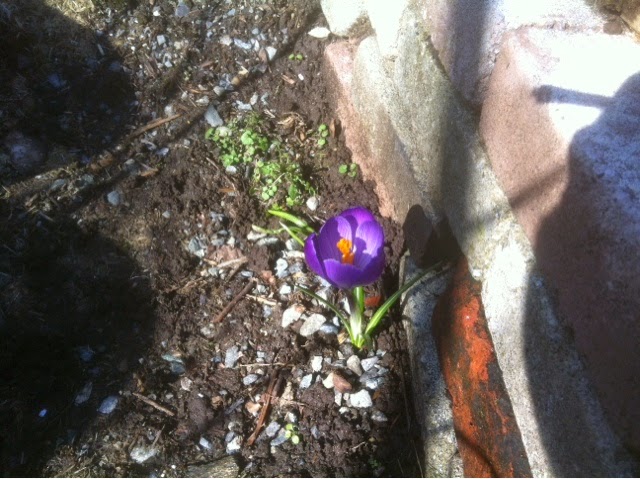